Police looking for missing man from Edinburgh with Fife links 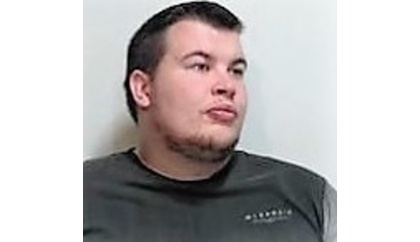 A man from Edinburgh, who has links to Fife, is missing and being sought by police.

Officers have asked the public not to approach him, but instead to contact them.

The 26-year-old is described as 6 foot 2, of large build and has dark hair.

He also has connections with the Lothians and the Borders.

Detective Inspector Michael Smith said: "We want to trace and speak to Mr Ross as quickly as possible and officers would like to hear from anyone who knows where he is and anyone who may have been in contact with.

"I would like to reassure people that considerable and extensive efforts are being put into locating him and I would ask members of the public not to approach Mr Ross if you believe you have seen him but to call us immediately."

Anyone with information is asked to contact Police Scotland on 101, quoting incident number 1805 of Thursday 13 February or to make a call anonymously to Crimestoppers on 0800 555 111.