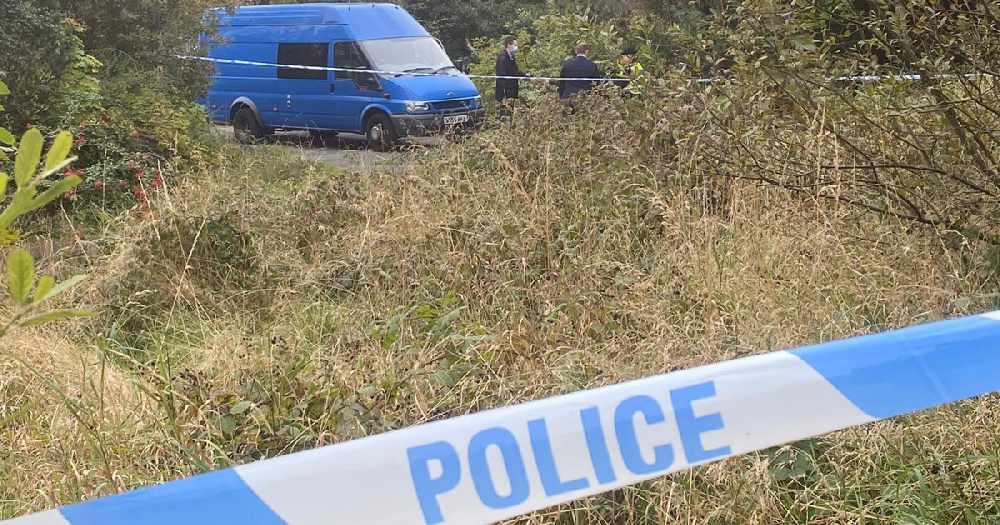 Police have issued an appeal for the public to help them identify human remains - which were found on an industrial estate in Glenrothes last month.

The discovery was made on Sunday September 27 on Whitehill Road.

Forensic and scientific examinations have established that the remains are those of a man aged at least 35, potentially older, of slight build and around 5ft 8ins to 5ft 9ins in height. He had lost a number of teeth during his life.

Officers have already confirmed they do not belong to any long-term missing people from the area.

Detective Chief Inspector Kevin Houliston, of Police Scotland’s Major Investigation Team (East), said: "The death of this man remains unexplained and our inquiries are continuing to find out who he is and how he came to be on the estate.

"There are a number of features that may help us to identify him. He had a surgical plate attached to his ankle and we believe this was fixed to his left ankle during surgery sometime between late 1998 and early 1999. Inquiries thus far have revealed that it is likely he died at least two years ago.

"Officers are in the process of checking all missing persons records in the UK, but he may not have been reported missing and I would urge anyone who can help us to identify this man to come forward.

"We are keen to speak to anyone who used or visited the industrial estate at any time. There have been instances of fly tipping and youths have also gathered there from time to time over the years. It has attracted attention from groups with an interest in 'urban exploring' who may have been to the site in the past.

"I would also appeal to members of the travelling community who may be able to help us as the site has been visited by them, as well as business owners who have used the site.

"This man had a family, he was someone’s son and might even be a father, uncle or brother. It is important that we find out who he is to bring closure to his family.

"I would urge anyone who may have any information, no matter how small, to come forward. If you visited the site and saw something, no matter how long ago, then please get in touch.

"Likewise if you have any photographs taken at the site call us. They may show vital information that will help us in our investigation."

Anyone who can help is asked to contact Police Scotland on 101, quoting incident 2692 of Sunday September 27 2020, or send an email direct to operationrimau@scotland.pnn.police.uk A call can be made anonymously to the charity Crimestoppers on 0800 555 111.

Information, including photographs, video and images, can also be submitted through the Major Incident Public Portal which is a website that gives members of the public access to a form so they can send information direct to the major incident teams via www.mipp.police.uk.