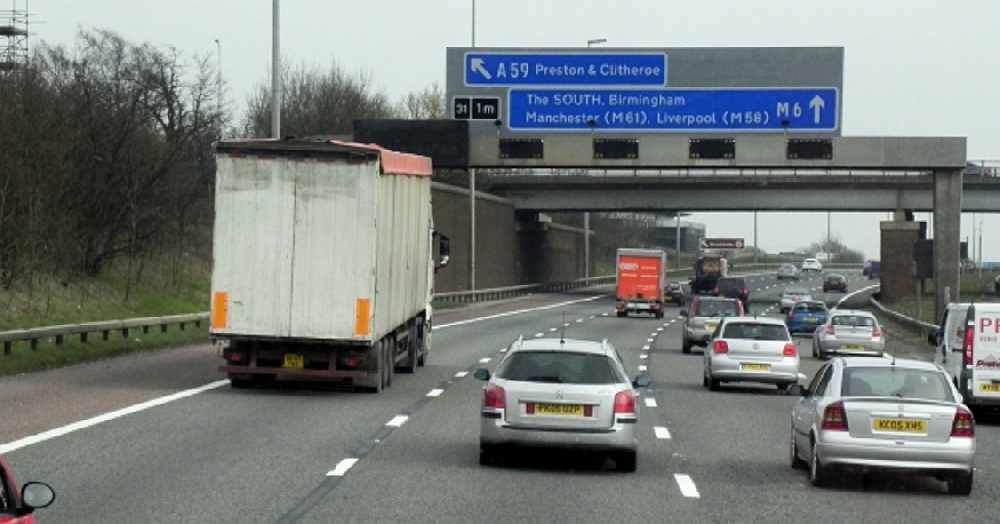 People living in Scotland are being advised to avoid travel to areas in northern England facing new lockdown restrictions after a spike in coronavirus cases.

The Scottish Government says that travel between Scotland and Greater Manchester, East Lancashire and parts of West Yorkshire should only be undertaken if absolutely essential.

It says anyone currently in the affected areas does not need to return to Scotland early - but should be extra vigilant in monitoring for symptoms and following the FACTS guidance both during their stay and when they return home.

The first minister chaired a meeting of SGORR, the Scottish Government’s Resilience Committee, following an update from Boris Johnson to the four nations on the decision to introduce new measures to control the spread of the virus in the affected areas.

First Minister Nicola Sturgeon said: "I’m grateful to the prime minister for the update on the recent developments in the north-west of England and all four nations agreed on the importance of sharing localised information as we work together to continue to suppress the virus.

"We have always been clear that localised flare ups are likely as we continue to suppress the virus but by responding quickly and appropriately we can limit the effect these have on wider transmission.

"Anyone whose travel is essential should follow public health advice at all times including the FACTS guidance and remain extra vigilant in monitoring for symptoms."