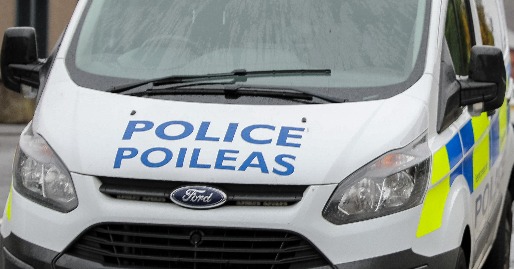 Two men have been jailed after a robbery at a petrol station in Dunfermline.

Kieran Pearson, 28, and Craig Pritchard, 42, admitted targeting the station on the town's Bothwell Street in December.

At the High Court in Edinburgh, Pearson also pleaded guilty to an attempted robbery at a shop on Townhill Road in August.

Pearson has been given five years and four months behind bars, while Pritchard will serve four years.

Detective Inspector Karen Muirhead, of Dunfermline police station, said: "It is fortunate that no one was seriously injured during these incidents but in both cases staff were threatened and left extremely shaken by what happened.

"There is no place for this kind of violence in our society. I would like to commend the bravery of the people who were threatened with weapons during these incidents.

"I would also like to thank the local communities for their assistance in our investigations of both incidents. This kind of behaviour will not be tolerated and we will continue to do everything that we can to bring those responsible for such crimes before the court."