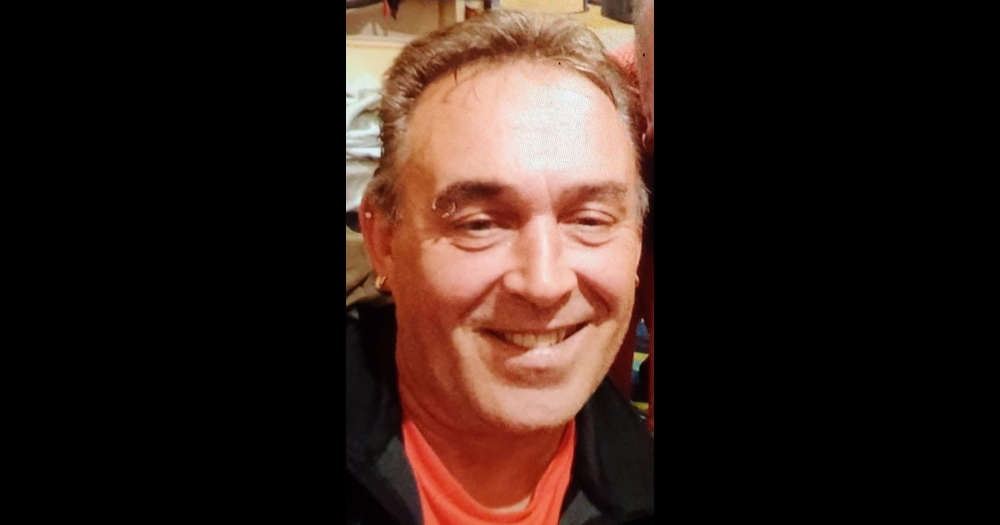 Police in Fife are appealing for information to help trace a missing 50-year-old man from Dunfermline.

Michael McCreadie was last seen leaving a friend’s house to walk home around 9pm on Friday, 26 November, 2021, in the Victoria Terrace area of Dunfermline.

He is described as around 5ft 10in tall, of slim build with dark gelled back hair, he has tanned skin, earrings in both ears and an eyebrow piercing. When last seen, he was wearing a black leather bomber jacket, light-coloured t-shirt, jeans and Adidas Samba trainers.

Inspector Neil McGurk, of Dunfermline Police Station, said: “We are becoming increasingly concerned for Michael’s wellbeing and are asking for the public’s help to trace him safe and well.

“I would ask if anyone has seen someone matching this description or has any knowledge of Michael’s whereabouts that they get in contact with police.

"I would also ask anyone in the area to check their gardens or outbuildings in case Michael has taken shelter from the weather.

“Anyone with any information is asked to come forward and speak to officers.”

Police can be contacted by calling 101 and quoting incident number 1565 of 28 November.