Face masks to be ditched in Scotland’s classrooms 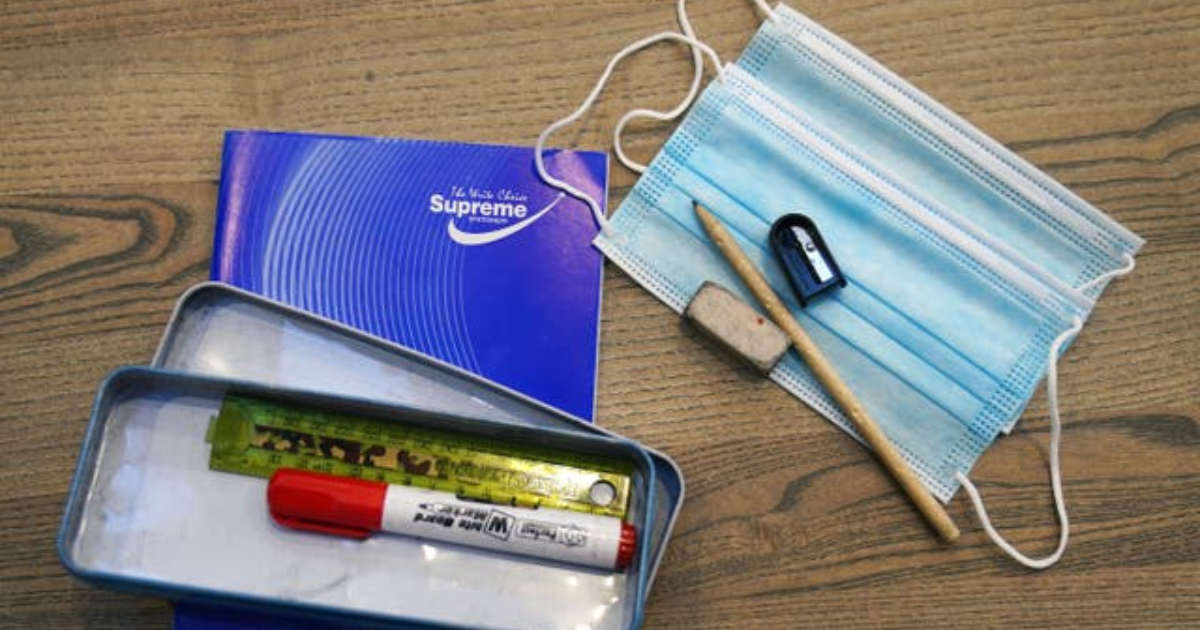 Students and teachers in Scotland’s secondary schools will no longer need to wear face masks in the classroom from the end of this month, First Minister Nicola Sturgeon has announced.

She said the change – from February 28 when all schools have returned from the half-term break – is a “further step in allowing children and young people a return to a more normal experience in school after many, many months of sacrifice”.

Face coverings will still be required in other communal, indoor areas within high schools, the First Minister added, but this will be kept under “regular review”.

The announcement came 24 hours after Prime Minister Boris Johnson announced the last domestic restrictions in England – including the legal requirement to self-isolate if you test positive – are likely to be lifted later this month, “a full month early”.

Ms Sturgeon said the requirement for face coverings in classrooms is being relaxed following the latest advice from an expert group, who considered the matter on Tuesday.

Ms Sturgeon, who announced the change at the start of First Minister’s Questions at Holyrood, said the move will “reduce barriers to communication in the classroom and reduce any wellbeing impacts which arise from the use of face coverings”.

It is made possible by “reducing case rates” for coronavirus in secondary school-aged children, she said, as well as the decrease in hospital admission rates among all ages.

This “encouraging situation” also means restrictions on school assemblies can be lifted, along with those on transition visits for youngsters either starting primary or secondary school, the First Minister added.

While the guidance will be updated next week, Ms Sturgeon said she had wanted to confirm the change as soon as possible “to give children and young people, their families and school staff certainty about the forthcoming changes before the February break”.

The Scottish Conservatives have pressed ministers on the issue for weeks, with leader Douglas Ross saying: “Young people’s education has been unnecessarily disrupted for far too long.”

He added: “Finally, after weeks of refusing to budge, the Government has U-turned.

“While it is welcome, it has taken much longer than was necessary.”

Scottish Labour leader Anas Sarwar also welcomed the move, but said that “after almost two years, this will add anxiety for staff and workers in schools as well as for parents”.

He said it makes the need for ventilation and air filters in classrooms “more crucial”, insisting: “We need a credible plan from the Government on those issues.”