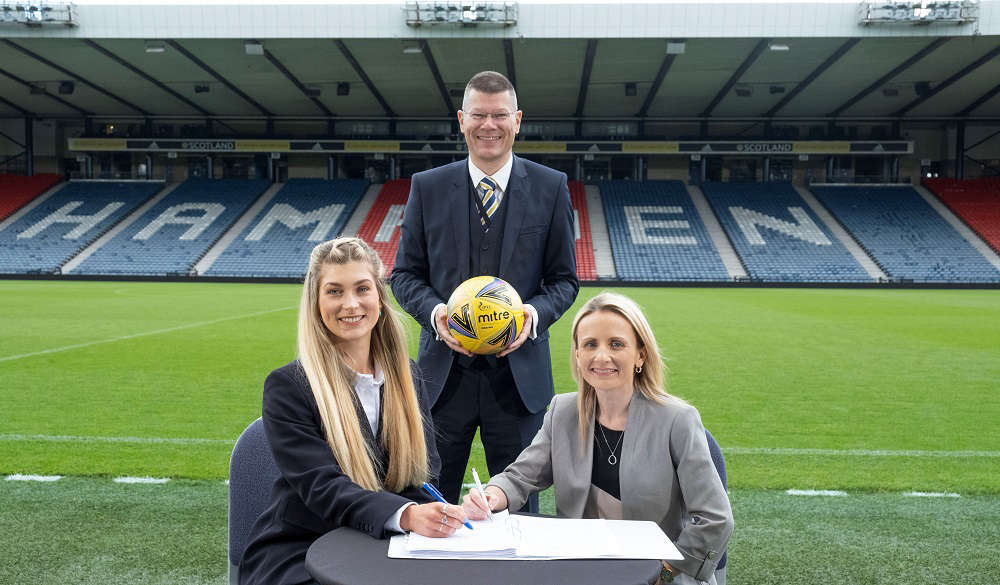 East Fife are part of the inaugural SWPL2 following the announcement that the SPFL will administer the Scottish Women's Premier League.

The Methil side are part of a league of eight, with SWPL1 having 12 teams.

It's hoped the new format will help women's football in Scotland grow, with the clubs involved in both leagues being:

Fiona McIntyre, Interim Managing Director of the SWPL, said: "This is an historic day for Scottish women’s football.

"I am delighted to welcome the first 20 clubs to the new league and to congratulate the first club-appointed directors on their election to the board of the SWPL.

"It is important to recognise all the hard work that has taken place to get us to this place.

"Scottish women’s football can now look forward with confidence as a result of that hard work, and the commitment of so many people over so many years."