Enjoy the musical delights of Boyzone and the The Jacksons as they bring their full tour shows to Edinburgh supported by the likes of East17, B*Witched, Liberty X, Five, Les McKeown’s Bay City Rollers, Five Star, S Club, 911 and much more.

Add to that an action packed Kids Zone packed with inflatables and crafts, a huge fairground for all ages, a petrol Head zone, retail village, food courts, and so much more it really is the music festival the whole family can enjoy.

Join the Jacksons as they perform all their classic hits in their first ever live show in Edinburgh and see Boyzone in one of their last ever live UK performances. 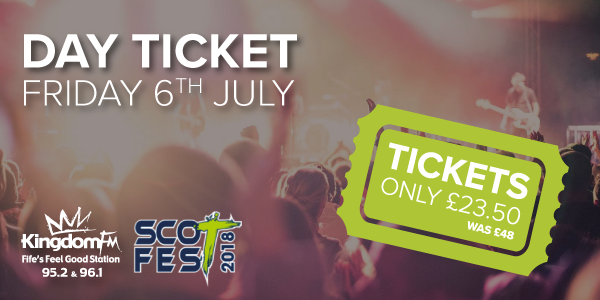 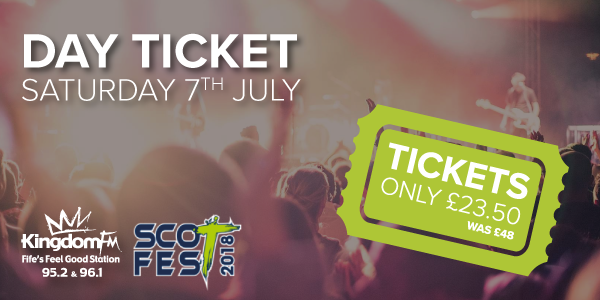 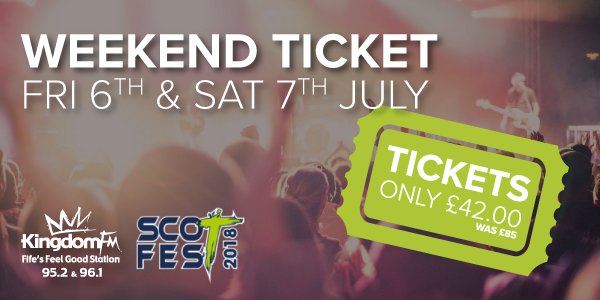