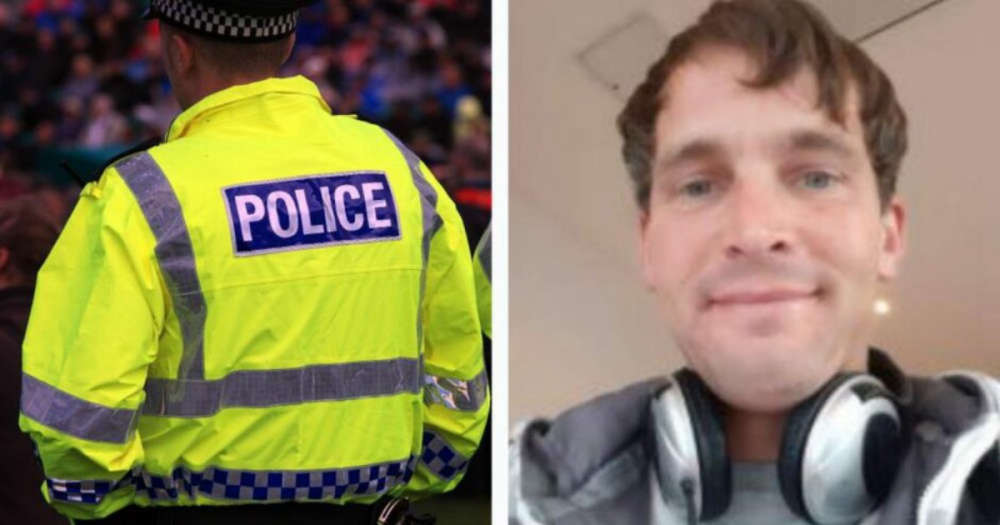 Police are appealing for information on the whereabouts of Fife man Damian Gray after he went missing on his way to London.

The 41-year-old was last seen leaving his home in the Tayport area on Tuesday June 14.

He told his family that he planned to travel to London for work, however they have not heard from him since Friday June 17.

They say this is out of character.

Damian is described as white and 5ft 4ins, with a muscular but stocky build, a clean shaven face and short, spiky brown hair with patches of grey in it.

He is believed to be carrying a large green hill-walking style backpack.

The missing Fifer was believed to be in Piccadilly when he last spoke to loved ones, and Met Police are now searching for him alongside Police Scotland.

The two forces say that “extensive inquiries” are being carried out.

Inspector James McGuinness said: “Our concern for Damian is growing as the days pass and he has still not been in contact with his loved ones.

“I would ask anyone who may have seen him, or who knows anything of his whereabouts, to please contact us as soon as possible.”

Those with information on Damian’s whereabouts are asked to contact police on 101, quoting incident number 1934 of June 19.