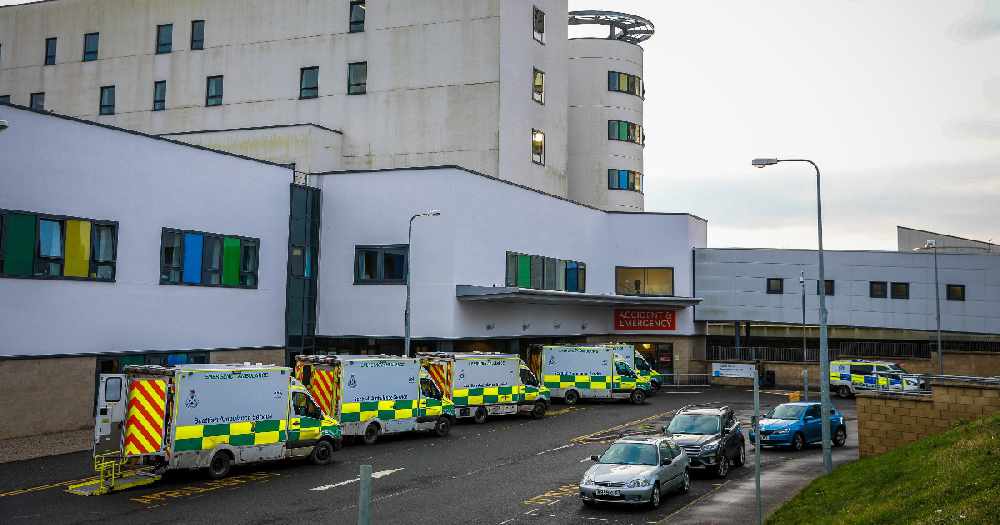 Staff working at one of Fife's biggest hospitals have had to deal with scores of crimes during the coronavirus pandemic - including multiple assaults on workers.

Figures obtained by Kingdom FM News show that 95 crimes were recorded at Victoria Hospital in Kirkcaldy between March and June.

That included 11 cases of assaults on emergency staff as well as crimes of fraud, the dealing and possession of drugs, and racially aggravated behaviour.

The situation was worst in May, when 36 crimes were recorded - just as Scotland had passed the peak of the Covid-19 crisis.

Figures were much lower at Fife's other large hospital, Queen Margaret in Dunfermline, where 12 crimes were recorded in total - 10 of which involved cases of "common assault" in April.

Wilma Brown from the union Unison - which represents some health workers - said: "Staff find this really difficult at any time, but it has been particularly difficult to deal with this during the times that they've had being very busy with the pandemic.

"Obviously someone acting in a close contact way towards staff may also increase the risk of coronavirus, so staff have been very vigilant.

"Unison are always concerned when staff are at the brunt of anyone's challenging behaviour, be that verbal or physical. We will always be vigilant around staff being exposed to this type of behaviour, and will support staff in any way possible."

On its website, NHS Fife says it is committed to protecting staff from violence and aggression.

We have contacted the health board for comment on these latest stats. 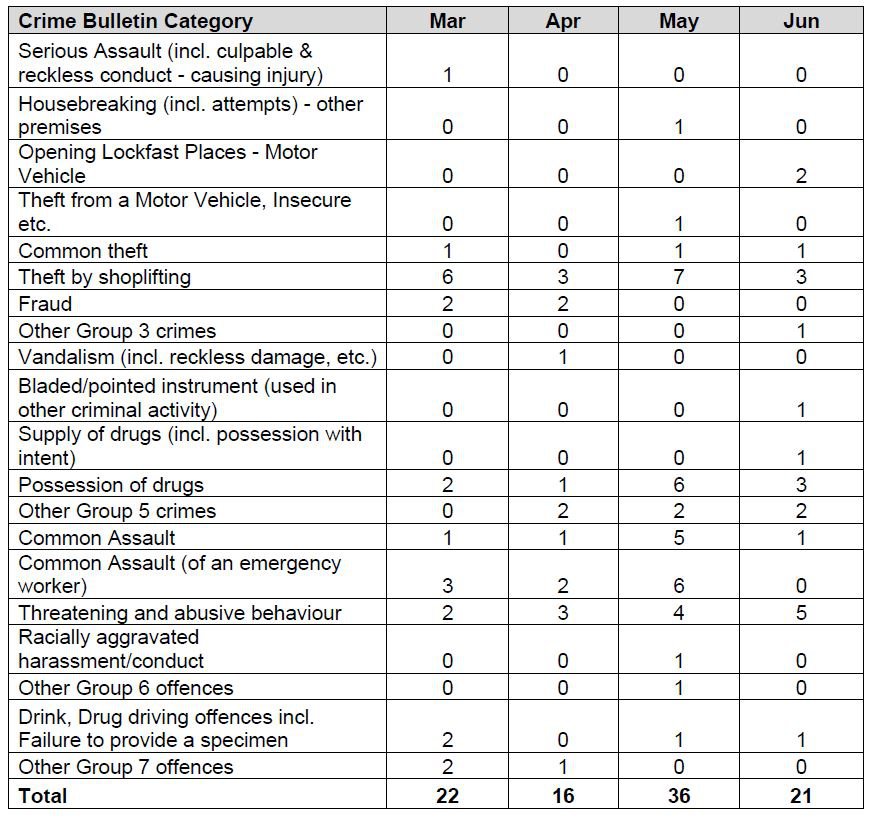