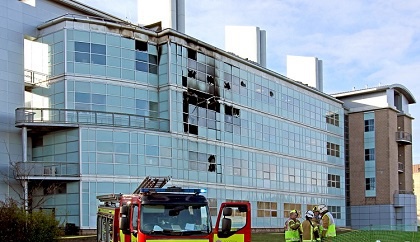 The University of St Andrews has offered a first look inside a new pop-up laboratory facility built to help staff and students affected by a devastating fire in the Fife town one year ago.

The temporary facility, built by Portakabin, offers state-of-the-art teaching and research facilities and was commissioned by the university to allow valuable research to re-start after the fire at the university's internationally-renowned Biomedical Sciences building (BMS) in February 2019.

The Willie Russell Laboratories at the University of St Andrews were officially opened late last year by the principal, Professor Sally Mapstone. The new facility has been named after molecular virologist Professor Willie Russell, who was instrumental in establishing the university's virology unit which will continue within the new complex.

Dozens of university staff, researchers and scientists lost valuable research after the blaze on February 10 last year. More than 30 firefighters tackled the fire in the BMS at the North Haugh.

Although no one was injured in the fire, decades of research were lost, and the building rendered unusable. Despite the compartment design of the BMS building restricting the fire to just a few rooms, the vast quantities of water forced through the windows to tackle the fire affected every level

Now, the new research and teaching facilities at the Willie Russell Laboratories are fully operational and proving popular with students. Built in the late 1990s, work continues to restore the four-storey BMS building after last year's blaze. 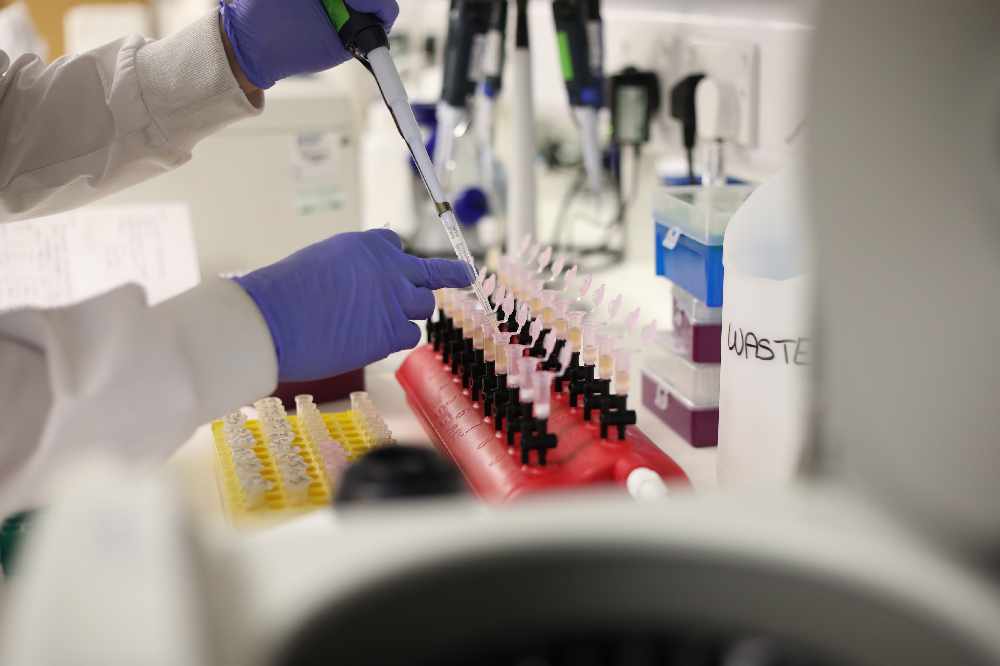 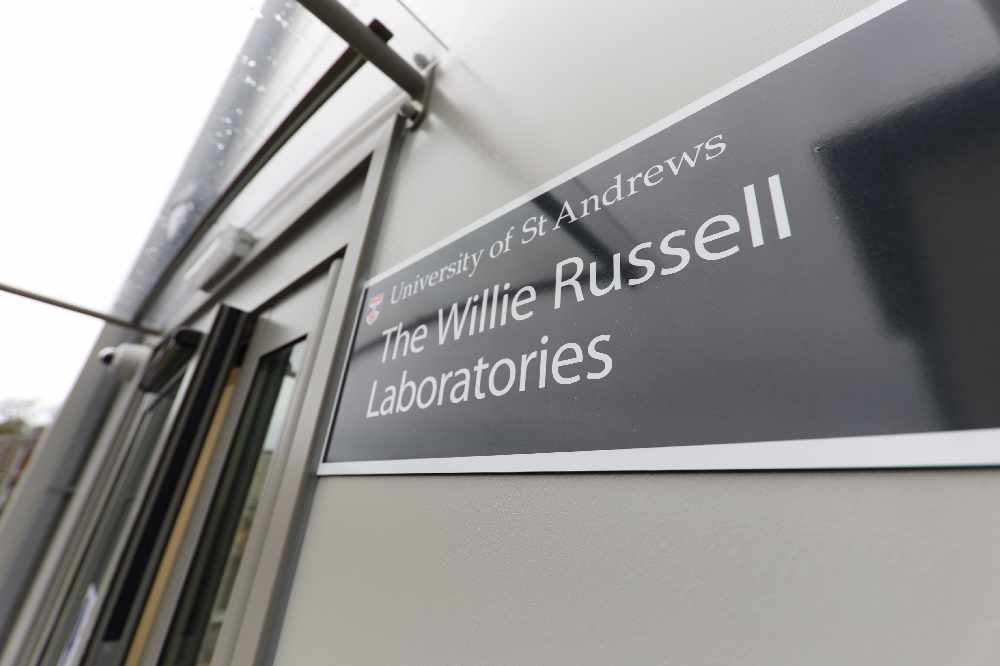 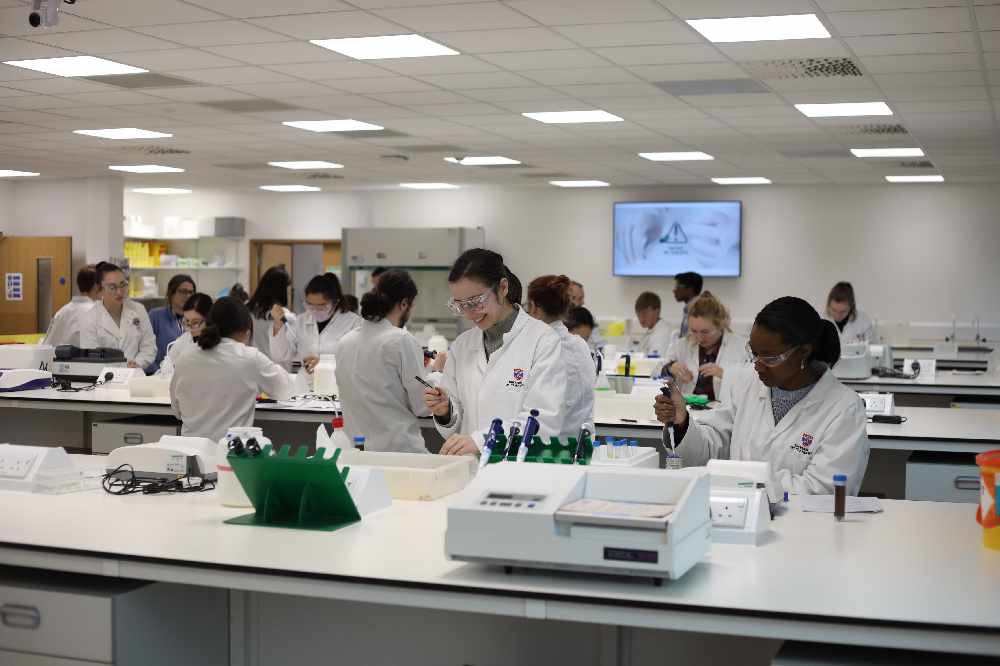 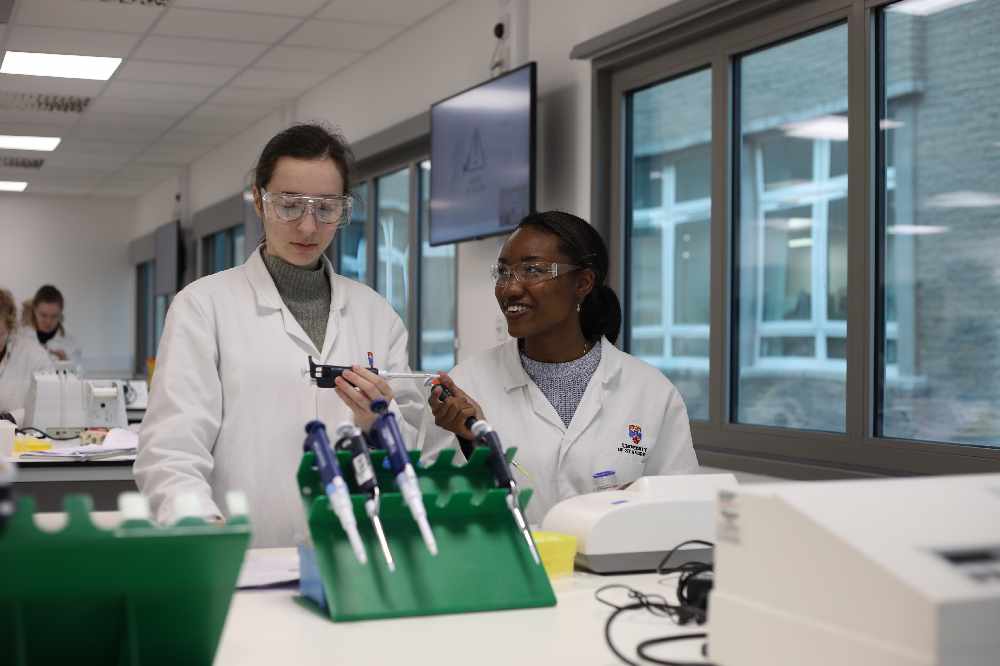 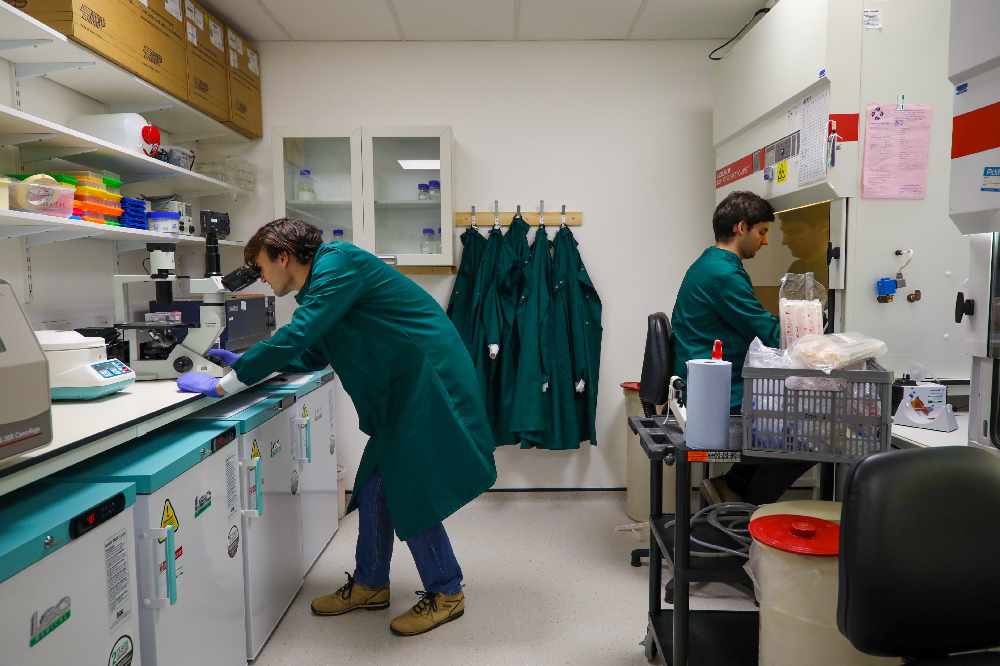 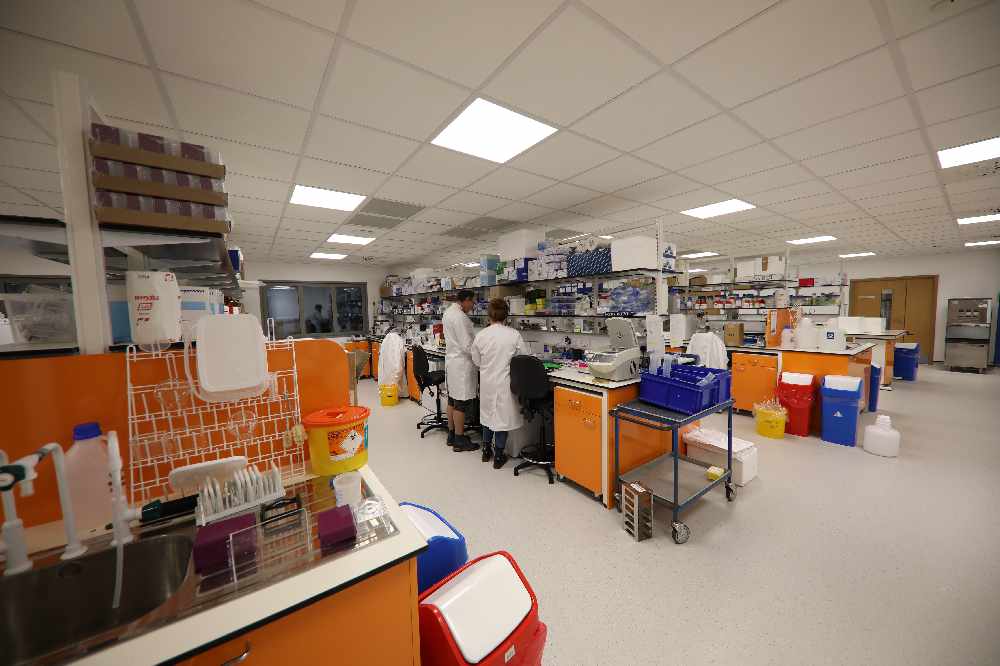