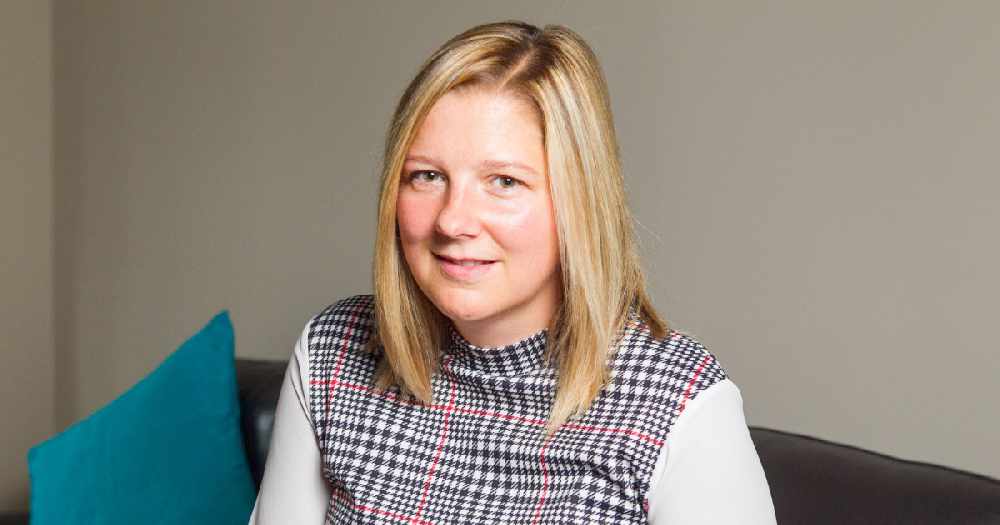 The first minister has granted a terminally ill Fife woman her wish of taking a last holiday with her family.

Linzi Page from Burntisland - who has stage four bowel cancer - plans to fly out to Tenerife next week.

But she had raised concerns that she may not be able to travel, as a law comes into force tomorrow banning journeys outside an area under level three or four restrictions for non-essential reasons.

The Scottish Government said this week that travelling abroad will not be against the law, but travelling to the airport from one of the higher tiers would be.

He said: "The cabinet secretary for external affairs told an incredulous public at a meeting of this parliament that while international travel continues to be perfectly legal, travelling to the airport may be a criminal act.

"Let me describe what this means to one family. Linzi Page lives in Fife. She has stage four cancer. She is just 38 years old. She has a family holiday in Tenerife booked with her seven-year-old son and her four-year-old daughter.

"I spoke to Linzi this morning. She told me the family have had a tough year and this holiday would be a nice memory for them.

"She said it is a precious time with the family which we will never get back. They are due to fly out to Edinburgh a week today, only by then it will be illegal for her to travel to the airport."

Nicola Sturgeon said she had written to Linzi this morning, confirming she can go on holiday.

Ms Sturgeon said: "The travel restrictions come with a general exemption that is termed in law a reasonable excuse. The regulations give a list of examples of what a reasonable excuse might be. But as I’ve said already it is not exhaustive.

"However there should be no doubt that Ms Page would absolutely meet that exemption because one of the explicit examples given on the face of the regulations is, and I quote, ‘compassionate reasons which relate to the end of a person’s life’."

She added that her heart went out to Linzi, describing her situation as "tragic".