Demand for water soars amid heatwave 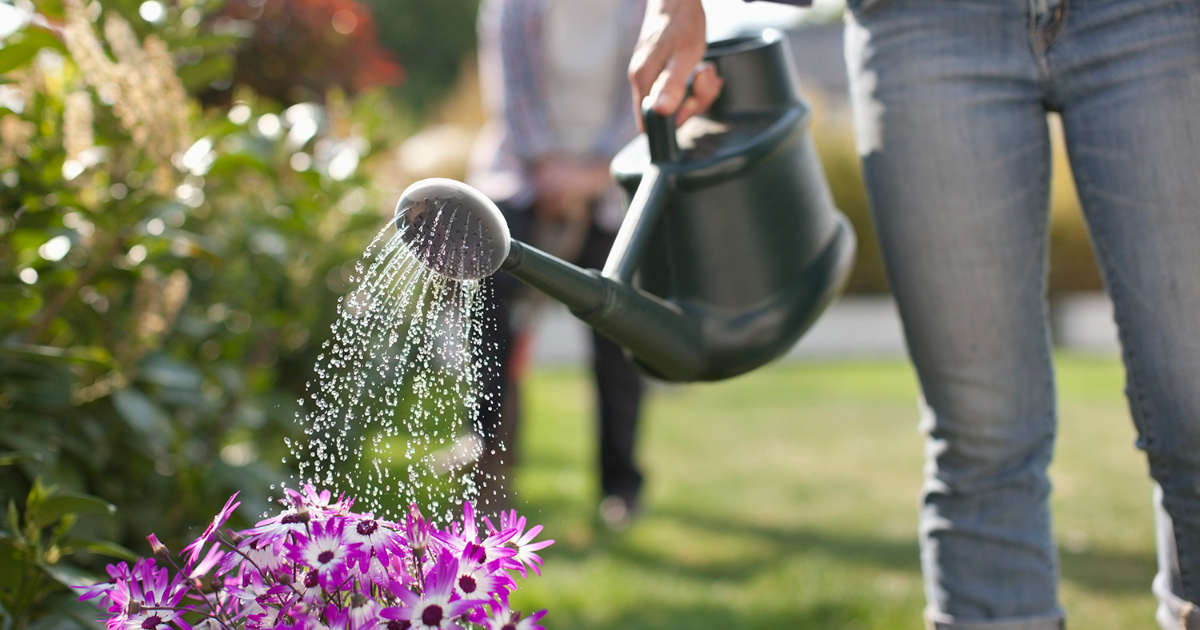 The company's reminding people across Scotland to use water efficiently after confirming that demand is so high during the warm weather that it’s having to produce more than 200 million litres of extra water per day nationwide to maintain normal supplies.

The publicly-owned water company is calling on all customers across Scotland to help protect water supplies and use water more efficiently by doing things like:

⦁    Use a watering can instead of a garden hose because hoses and sprinklers can use about 1000 litres per hour – more than the equivalent of 12 baths
⦁    Don’t use jet washers, which use an average of 36 litres of water
⦁    Don’t use paddling pools, which use an average of 400 litres of water (if pools are used try quarter filling them and using the water to water your garden afterwards)
⦁    turn the tap off when brushing teeth
⦁    use washing machines and dishwashers only when fully loaded

The call is aimed at customers in communities throughout the country and at summer holidaymakers and visitors to rural and island communities.
Last week, demand across the country was so high that Scottish Water had to provide 100 million litres of extra water per day, compared with normal levels at this time of year.

As temperatures soared in much of the country, this increased to more than 200 million litres of extra water per day over the weekend.
On Sunday, demand for water in the East Neuk of Fife, including the Anstruther, Pittenweem, Crail, and Elie areas, increased by about 40%, or one million litres per day, compared with normal water usage levels at this time of year.

Scottish Water is working hard to maintain normal water supplies to all customers and is doing so by producing more water where water treatment works have the capacity, using storage and moving water between networks where possible.

It is also tankering extra water into some parts of the country to maintain supplies, including: the East Neuk of Fife; Tighnabruaich and Portavadie in Argyll; the Glendale, Waternish and Carbost areas of Skye; Fort Augustus; Orkney; and Dornoch.

Kes Juskowiak, Scottish Water’s Water Operations General Manager, said: “These are very challenging conditions because of the warm, dry weather we’ve been experiencing and the forecast for the coming days is for more of the same.

“Current levels are below average for this time of year but the main issue is demand for water from customers, which has increased considerably during the warm weather. It’s not isolated to one group but rather is the result of how we all use water in warm weather, particularly in the garden.