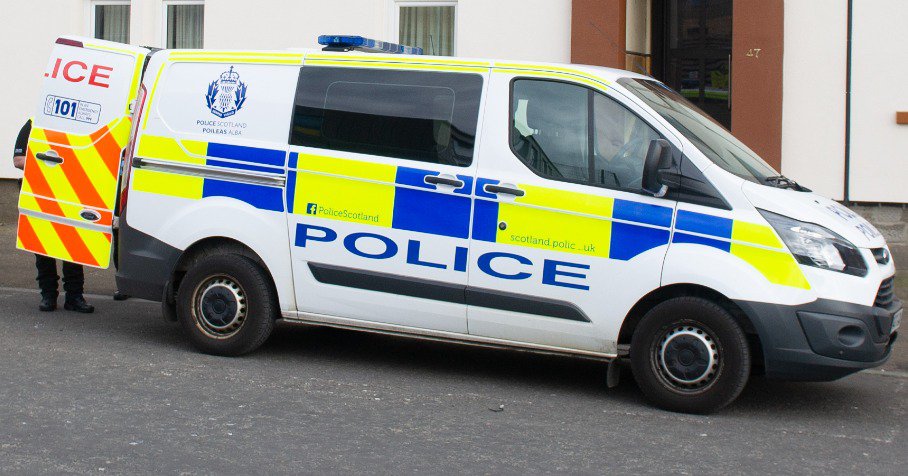 Police are investigating a suspected bogus workman in Kirkcaldy after two elderly women were defrauded of a sum of cash.

Officers are asking the public to be vigilant as they carry out their investigations.

It's alleged that the workman carried out inspection and repair work on rowing’s and guttering at two properties in the town's Maree Place.

The suspect is described as being a white man in his 30s.

The workman spoke with a local accent and was wearing a baseball cap and casual jogging style trousers and top.

Inspector Gordon Anderson from Police Scotland said: "This is an appalling crime targeting the some of the most vulnerable in our society.

"It is vital we find out who is responsible for this and therefore I am appealing to the public and local residents of Kirkcaldy to get in touch if they can assist our enquiries.

"We are carrying out extra patrols and speaking to those in the local area, however I would also encourage residents to check CCTV or dash-cam footage as it may assist us in our investigation."

Anyone with any information is asked to call Police Scotland on 101, quoting incident number 2007 of the Monday, 13 September, 2021.

Alternatively, Crimestoppers can be called on 0800 555 111 where information can be given anonymously.