SNP win 2022 Fife Council elections, but miss out on an overall majority 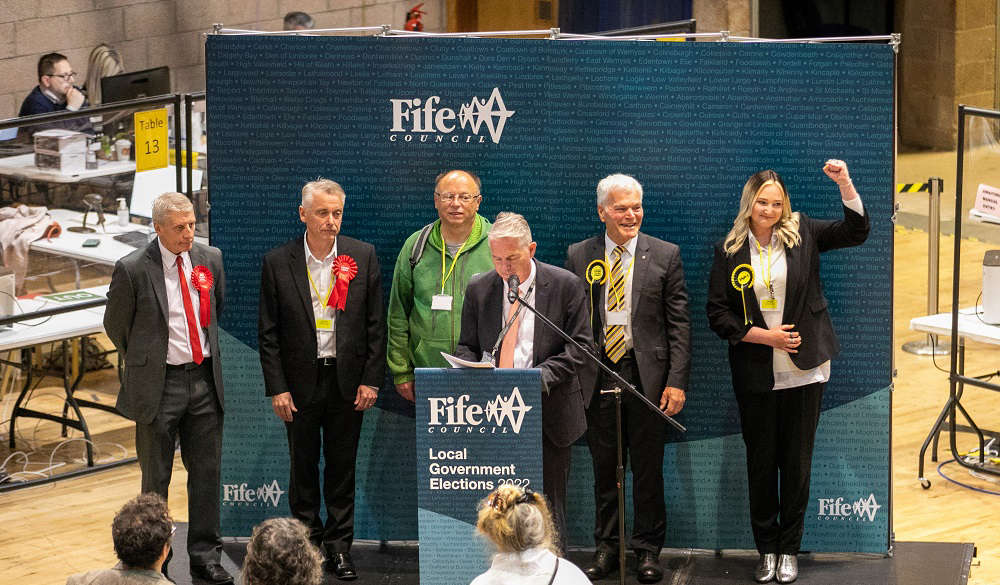 The SNP have won the 2022 Fife Council elections, increasing their number of seats from the last election in 2017.

They won 34 seats, but came just four short of winning an overall majority.

That represents an increase of five seats from the election five years ago.

Labour lost four seats and ended up with 20, but still finished second place.

It was a strong performance from the Liberal Democrats, with the party securing third place and winning a total of 13 seats.

That's six up from five years ago.

But it was a disappointing day for the Conservatives, who lost seven seats from five years ago and finished with just eight this time around.

The Scottish Greens and Alba Party failed to win a single seat.

A total of 75 councillors have been elected to serve their constituents across 22 wards in the Kingdom.

The councillors elected today will be on the council for the next five years following today's count at the Rothes Halls in Glenrothes.

Anas Hassan, our Kingdom FM reporter, had a chat with Claire Warrender from The Courier after the completion of the count to reflect on today's results: