SNP candidate in Kirkcaldy and Cowdenbeath dropped over claims of antisemitism 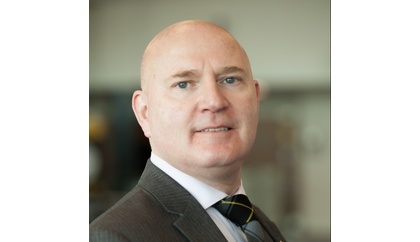 The SNP's candidate for the Kirkcaldy and Cowdenbeath seat in the general election has been dropped, over alleged antisemitic posts on Facebook.

The party has withdrawn its support for Neale Hanvey.

However, he will still appear with the SNP next to his name on the ballot paper, due to nominations for the election now being closed.

Kirsten Oswald, SNP business convener, said: "Antisemitism has no place in Scotland, and no place in the SNP. All political parties have a duty to show leadership, and to take tough action.

"Neale Hanvey is no longer an SNP candidate, and his membership has been suspended pending disciplinary action. All support for his campaign has been withdrawn."

There are five other candidates for the seat in the election - Lesley Laird for Labour, Kathleen Leslie for the Conservatives, Gill Cole-Hamilton for the Lib Dems, Scott Rutherford for the Greens and Mitch William for the Brexit Party.