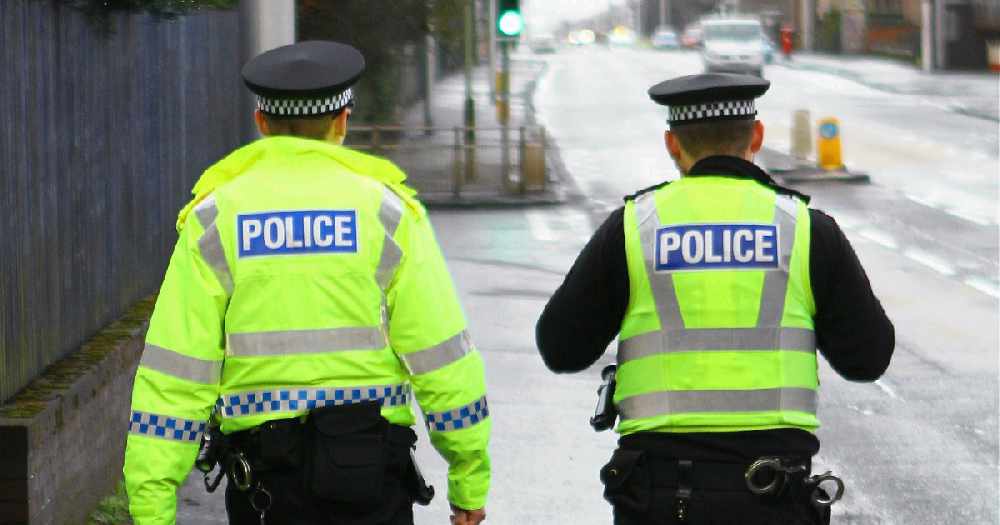 100 serious sexual offences have been recorded since February.

Specialist officers from the Kingdom’s Public Protection Unit, supported by additional resources, launched a period of intense proactive investigations to identify those involved in sexual offending earlier this year.

The initiative was part of the division’s on-going commitment to bringing perpetrators to justice, and providing closure for victims and those affected  by these crimes.

The offences ranged from ones that took place during 2021, and non-recent incident spanning a number of years and which had previously gone unreported.

A number of the inquiries focussed on domestic and sexual violence against multiple victims, who officers have since managed to trace and support.

As a result, individuals responsible for more than 100 serious sexual offences have been identified and are in the process of being either arrested and charged, or subject to reports to the Procurator Fiscal.

Detective Chief Inspector Scott Davidson from Fife’s PPU said: “It has been a long-held priority for Fife Division to tackle sexual crime and protect vulnerable people from harm.

“Because we have been able to dedicate various specialist resources to existing sexual offence investigations, a significant number of offenders have now been apprehended and charged and are in the process of being progressed through the courts.

“This work will continue and I hope it sends a clear message to sexual crime perpetrators that we will use all resources at our disposal to bring you to justice..

“I also hope that victims are also encouraged by the success of this initiative and come forward to report any abuse they have experienced, so we can investigate.

“If you would like to report a crime of this nature then please contact us via 101 or make an anonymous report to the charity Crimestoppers on 0800 555 111.”