Police to withdraw ‘goodwill’ as part of dispute over pay 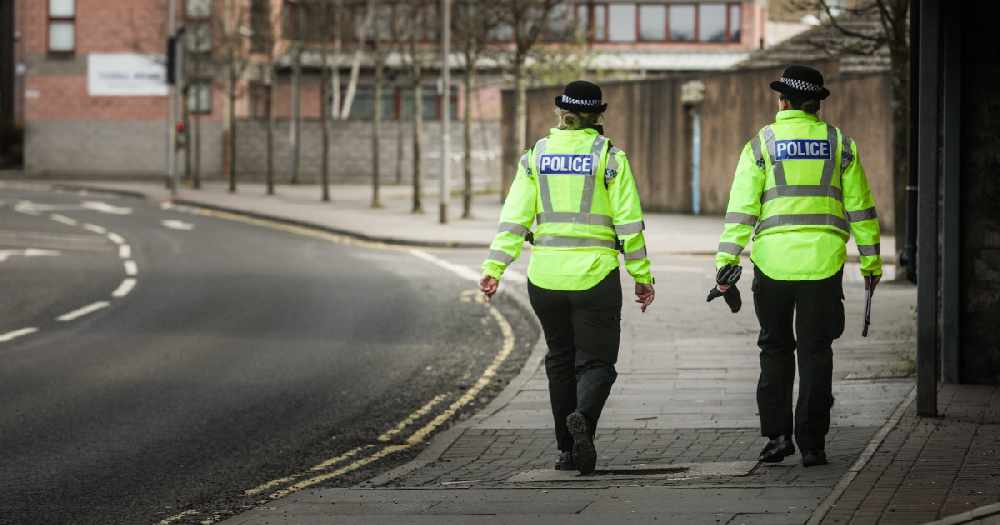 The Scottish Police Federation says its members are taking action over a pay dispute.

Police officers in Scotland will today take the “most overt demonstration of action” in more than 100 years by withdrawing their “goodwill” amid an ongoing dispute over pay.

Calum Steele, general secretary of the Scottish Police Federation, which represents officers, said the action will start at 5pm on Friday.

The action means officers will not start their shifts early or take radio equipment home when their duty ends.

The union’s governing body, the Joint Central Committee (JCC), had previously rejected a “derisory” offer of a £564 pay increase.

In a letter to Chief Constable Iain Livingstone, Mr Steele said the action being taken was a “manifestation of the strength of feeling of our members of the utter contempt this pay offer represents to them”.

He told Mr Livingstone: “It will not be lost on you that this is the most significant discontent in the police service since the 1970s, and the most overt demonstration of action b>y our members in over 100 years.”

A Police Scotland spokesperson stressed that the force remained committed to seeking a settlement.

They said: “We recognise the considerable goodwill officers bring to their roles on a daily basis as they keep people safe across the country, and this is also valued by the communities they serve.”

First Minister Nicola Sturgeon has urged those involved to “work together constructively” in order that a “fair and affordable pay increase can be agreed”.

She added: “Our police officers do deserve it and we will continue to value policing and give it the priority it deserves.”

Pressed on the issue in Holyrood on Thursday, she said that Justice Secretary Keith Brown had had “constructive” discussions with the SPF in recent days.