Police confirm identity of man who died in A92 crash 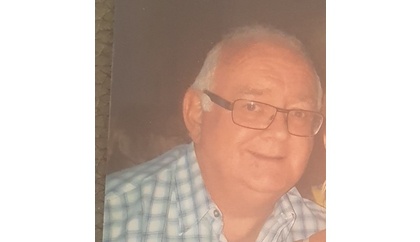 Police have confirmed the identity of a man who died in a crash in Fife.

John King, 63, from Ballingry, died during the incident on the A92 near Cowdenbeath on Saturday night.

Two boys, aged 12 and one, were taken to the Victoria Hospital in Kirkcaldy for treatment to minor injuries.

In a statement, Mr King's family said: "The family are devastated by the sudden death of John.

"We would like to thank everyone for their thoughts and condolences. We would ask for privacy at this sad time."

The road was closed until around 1pm yesterday to allow for an investigation at the scene.

Inspector Andy Mather of Fife Road Policing said: "Our thoughts are with Mr King's family and friends at this difficult time.

"We are carrying out enquiries to establish the full circumstances which led to this collision and would ask anyone who may have information and has not yet spoken to police to come forward as soon as possible.

"Any information can be passed to police by calling 101, quoting incident 3941 of September 12."