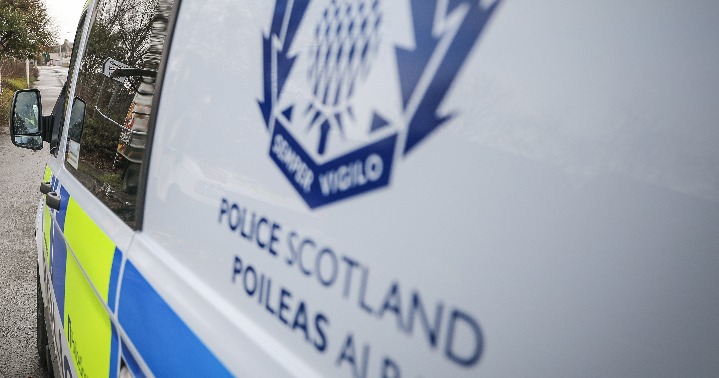 Police have charged two boys in connection with a wilful fire raising in Windygates, which happened earlier this week.

The incident was in the village's Milton Road in Windygates at around 10pm on Tuesday (14 June).

Both boys, ages 12 and 14-years-old, will be subject to Youth Justice Intervention.

Officers say nobody was injured.

Eastvale and Greig Park were destroyed, but Police Scotland has praised the public for their support for the local football club in the aftermath of the incident.

Sergeant Craig Fyall, of Levenmouth Police Station, said: "This is another reminder of the devastation that can be caused by fire and it is extremely fortunate that no-one was injured on this occasion.

"Eastvale and Greig Park have historically been an important part of the village’s football heritage so it was particularly disappointing to see the facility destroyed by an act of fire raising.

"The response from the community, elected members and businesses following the events on Tuesday to pull together in support of the football club has been quite remarkable and hopefully the facility can be restored as quickly as possible."