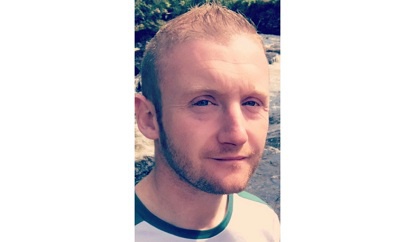 Police have launched an appeal to find a missing Dunfermline man, who has not been seen since Tuesday.

Brian Long, who is 37, was last spotted in the Duloch area.

His current whereabouts are unknown.

"Brian has been missing for a number of hours now, this is completely out of character for him and his friends are understandably worried.

We have a number of Police resources committed to this enquiry and we are now looking for the assistance of the public."

Brian is described as being white, 5'8" tall, slim build, with blue eyes and strawberry blonde hair and a close cut beard.

It is believed that he may travel on public transport.

Police have urged anyone who may know his whereabouts to contact them on 101, quoting incident no. 2563 of the 11th September.