Passengers face service cancellations on Caledonian Sleeper due to strike 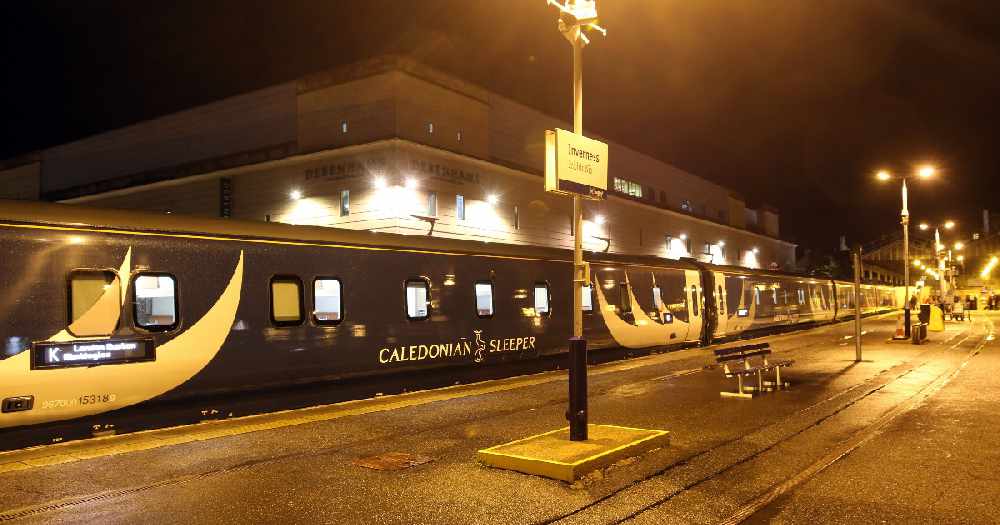 RMT Union members are to take strike action from today on the SERCO Caledonian Sleeper due to a dispute over pay.

Staff will take the action for the next 11 days until Saturday June 26th.

The union claims the company continue to block attempts to discuss ending the pay freeze they are due to impose on staff on the service.

RMT general secretary Mick Lynch said: “SERCO need to stop their ongoing campaign of misinformation to both passengers and staff alike and respond positively to the union approach for urgent talks .

“The wholesale cancellation of sleeper services for the durat‎ion of the strike is entirely down to their intransigence and refusal to discuss pay justice for their staff.

"It is frankly ludicrous that the company seem happy to just write off services for the best part of a fortnight when talks that could broker a solution are staring them in the face.

“RMT's action goes ahead tomorrow as this contempt towards a loyal and dedicated workforce is completely unacceptable and RMT will be backing them all the way.

“I will say it again, the union remains available for talks aimed at resolving this dispute and we await a positive response from the company.”

RMT members are being asked to not book any shifts between 11:59 from today until 11:59 on Saturday June 26th. From then on they've been instructed to not work any overtime or work on their rest day.

SERCO, who operates the service, have cancelled all services due to the strike.

They previously said the industrial action was unjustified and would cause significant disruption to people who had booked to travel on board the overnight rail service between London and Scotland.