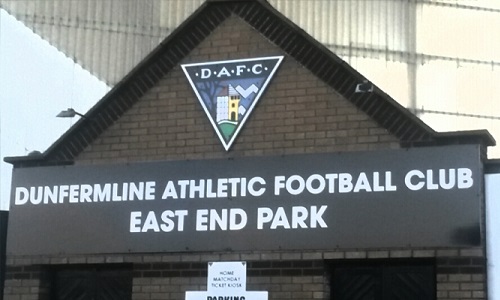 Dunfermline Athletic have released 17 out-of-contract players - saying there is too much uncertainty to offer any of them new deals.

Paul Paton and Lee Ashcroft are among the high-profile casualties - as the club continue to wait news on when football will get back under way.

In a statement the East End Park outfit said: "All Scottish football clubs are now faced with challenging and uncertain times.

"As a consequence of this continued uncertainty, we are afraid to announce that unfortunately our club will not be in a position to offer new contracts, at this time, to any of the players who are out of contract over the coming days.

"As we don’t know when we will be playing games again we have no other option but to protect the future of the club itself. This has not been an easy decision to make, being aware of the impact this may have.

"We would like to offer our very best wishes to all of the players and their families, as well as thanking them for their services to our club."