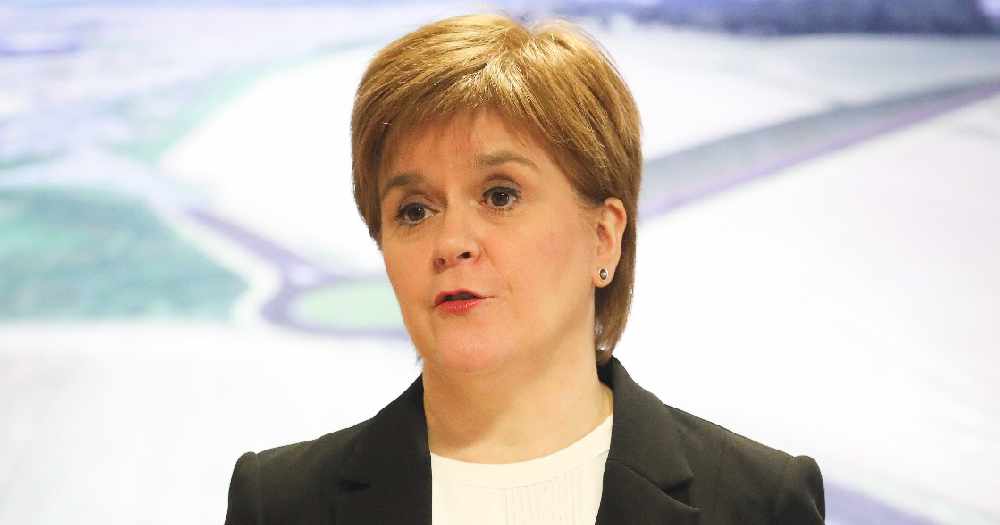 The First Minister of Scotland said the overturning of legal protections for abortion in the US marks “one of the darkest days for women’s rights.”

Nicola Sturgeon’s comments come after news broke on Friday about the US Supreme Court’s decision to overturn the constitutional right to an abortion, upending federal reproductive protections set nearly 50 years ago in the landmark Roe v Wade case.

Commenting on Twitter, Ms Sturgeon said: “One of the darkest days for women’s rights in my lifetime.

“Obviously the immediate consequences will be suffered by women in the US – but this will embolden anti-abortion and anti-women forces in other countries too.

“Solidarity doesn’t feel enough right now – but it is necessary.”

Green MSP Gillian Mackay, who has previously launched a private member’s Bill to implement anti-abortion buffer zones outside hospitals and clinics across Scotland to protect women from pro-life campaigners, commented on the latest Supreme Court decision.

“This will only stop safe abortions and put lives at risk,” she said.

“Solidarity to all those in the US.

“Here we need to continue to fight for progress.

“That means buffer zones, telemedical abortion and services safe and accessible for all.”

Scottish Labour West Scotland MSP Katy Clark described the ruling as “a disgraceful decision” that “turns back the clock 50 years in women’s rights.”

Members of pro-choice group Back Of Scotland, which campaigns for safe buffer zones around places offering abortion services, said they were “absolutely devastated” by the Supreme Court’s decision.

Labour MSP Monica Lennon, who recently wrote to the First Minister raising concerns over the rise in anti-abortion protests outside hospitals and clinics in Scotland, said: “A devastating day for women in the US and around the world.

“Our solidarity will be judged by our actions.

“Clinic harassment is a daily occurrence in Scotland.

“It cannot be tolerated.”

“I have always believed in a woman’s right to choose and I stick to that view, that’s why the UK has the laws that it does,” he said.

Referring to changes to the law in Northern Ireland, he added: “We recently took steps to ensure that those laws were enforced throughout the whole of the UK.”