New rules in force today as lockdown eases in Scotland 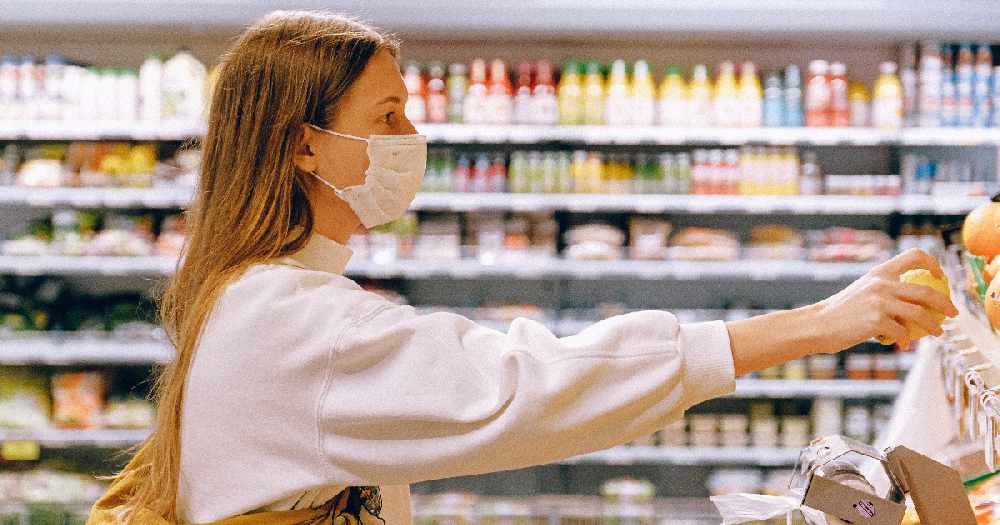 A series of new rules come into force today across Scotland as the country takes its next steps out of lockdown.

Passengers arriving from 71 different destinations across the world will no longer have to quarantine for 14 days.

Meanwhile face coverings are now mandatory in shops for most people - meaning anyone who refuses to comply could face a fine.

The Scottish Government has been encouraging people to wear coverings in shops for weeks now, but they are now compulsory.

Ewan Macdonald-Russell is from the Scottish Retail Consortium:

Meanwhile the list of destinations exempt from the quarantine rules does not currently include Spain, one of the most popular destinations for flights from Scotland, although that will be reviewed on July 20.

Although border control is a matter for Westminster, responsibility for the imposition of penalties for people breaking the rules lies with the Scottish Government.

Justice Secretary Humza Yousaf said: "Having carefully considered the public health impact of proposed exemptions we will lift the quarantine requirements from a limited number of countries where the risk of importing Covid-19 is sufficiently low.

"As we have lowered the level of the virus in Scotland, we must manage the risk of more cases coming into the country, particularly from areas where infections are more prevalent than here. That makes decisions about lifting quarantine requirements particularly difficult.

"Anyone travelling should follow public health advice at all times including wearing face coverings, avoiding crowded places, washing hands and surfaces, staying two metres apart and self-isolating if you get symptoms and immediately registering for a test."