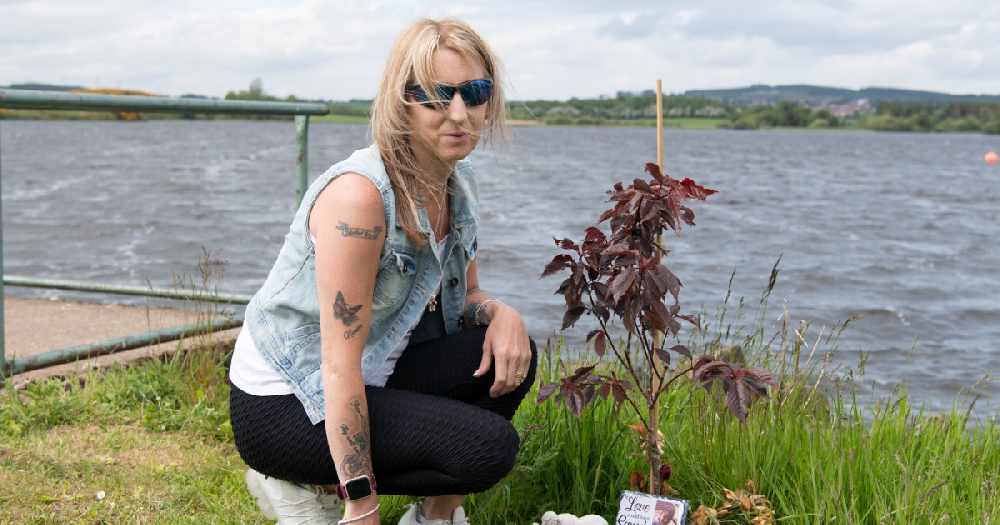 The mum of a man from Fife who died at a Fife beauty spot is warning of the dangers of open water.

Keivan Ulhaq, 20, was with friends at Lochore Meadows last June when he went into the water.

He suffered cardiac arrest due to cold water shock and died.

Mum Sheena Ulhaq, who lives in Cowdenbeath with Keivan's eight siblings and husband Nisar, wants to prevent anyone else going through the same thing.

She said: "Keivan was happy go lucky and he loved life. He doted on his younger brothers and sisters. We all miss him so much.

"On the day he died I remember the weather was really nice and I was at home decorating.

"He had gone to The Meedies with some friends, but the water was still freezing cold despite the weather.

"Keivan was really active and was always doing back flips, especially if we were at the beach then he'd do back flips into the water.

"But that day he struggled despite being a six foot big strapping lad. He suffered cold water shock and had a cardiac arrest.

"It's really important that people are aware of the dangers of open water because I wouldn’t want this to happen to anyone else.

"I’m so grateful for all the support I’ve had, since Keivan died, from everyone who knows the family and I thank them from the bottom of my heart."

The Scottish Fire and Rescue Service was among those called to help Keivan. 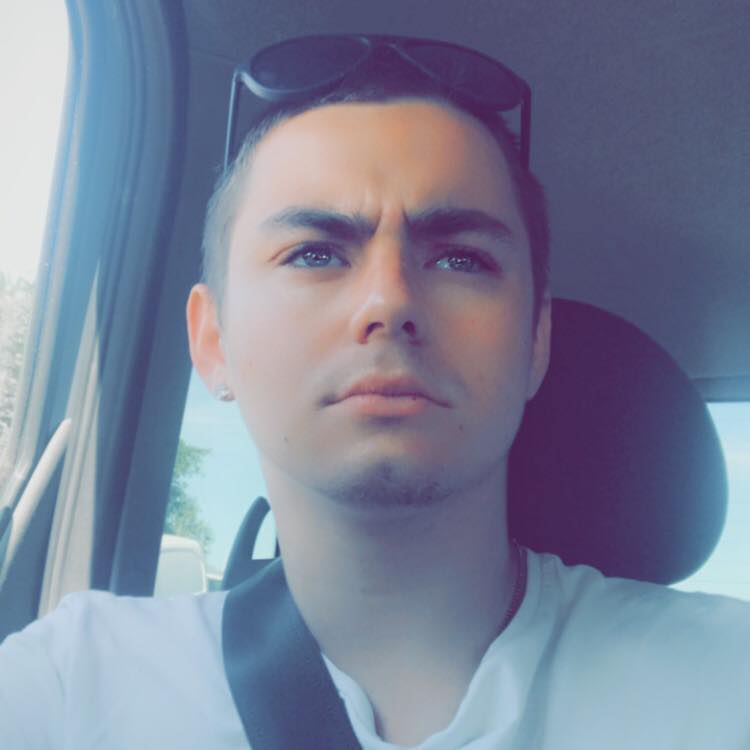 Deputy Assistant Chief Officer Alasdair Perry said: "We are grateful to Sheena for speaking about her story, and the tragic circumstances in which Keivan lost his life, to improve the safety of others.

"We want people to stay safe around water this summer. However, our crews regularly respond to emergency calls from people in difficulty who need to be rescued.

"We all like heading outdoors at this time of year, but unsupervised water can be extremely dangerous.

"Open water can become very cold just a few feet under the surface and can cause cramps or cold water shock meaning your strength and ability to swim deteriorates rapidly."

Sheena is also raising funds for more equipment, including a defibrillator.

Station commander Michael Gemmell, based in Fife, said: "What happened to Keivan was a tragedy and it's devastating for everyone who knew him.

"Unless you are fully trained, competent and equipped to enter water courses, keep a safe distance from water.

"This isn't about spoiling anyone's fun, it's about preventing anyone else from needlessly losing their life."