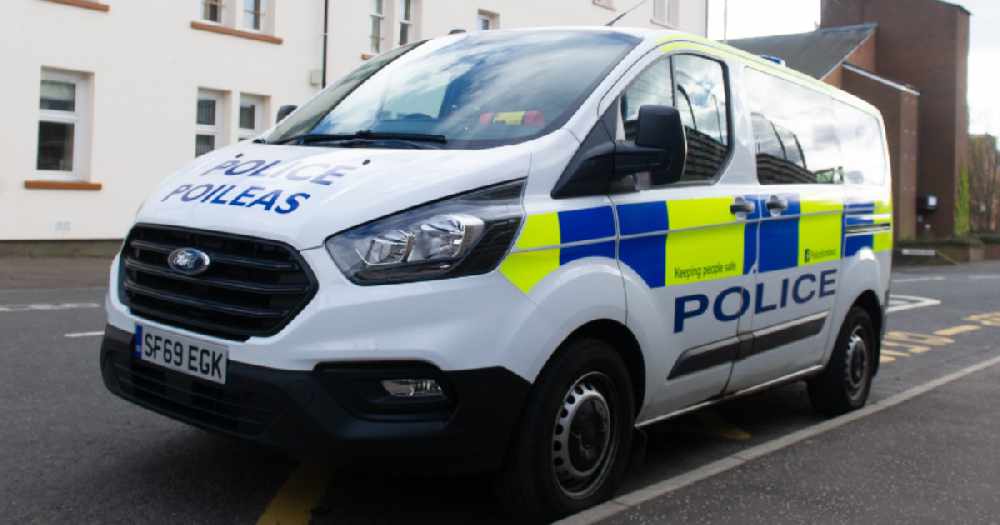 More than 300 people were charged over anti-social behaviour and road traffic offences as part of a project in Levenmouth.

The Improvement Levenmouth Together project was launched back in April, following the initiative's success last year.

This year's results show a reduction in calls regarding the anti-social behaviour use of motorbikes from 354 to 217.

38 vehicles were also seized like cars, motorbikes and a quad bike.

20 anti-social behaviour warnings were given and that will stay with the suspects for a year.

Two warrants were executed at addresses associated with anti-social behaviour in relation to stolen bikes.

A quantity of drugs was also recovered.

One tenant was given a full anti-social behaviour order.

Sergeant Craig Fyall from Levenmouth Police Station said: "We know that tackling anti-social behaviour is a key priority for our local communities and building on the success of last year was vital.

"Considering the unprecedented challenges faced in 2020, the results of the project are exceptional.

"Without the partnership work and dedication of key agencies it is unlikely the level of success would have been achieved.

"I would also like to thank the local community for their support and urge them to help us build on the success of the project moving forward into 2021, by continuing to report relevant information to Levenmouth's Community Policing Team via 101."