Man taken to hospital after serious road crash in Fife 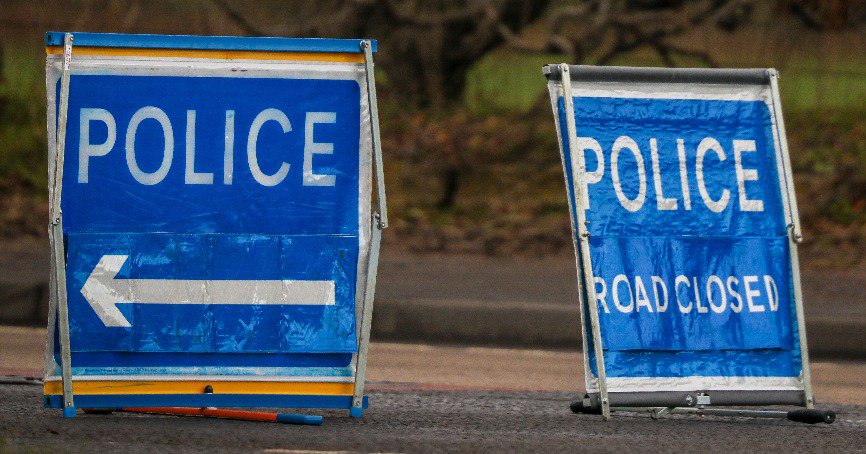 A man has been taken to hospital after a serious crash on a Fife road.

The incident involved two cars on the A919 between St Michael's and Leuchars this morning.

Police were alerted at around 7.50am.

Three fire appliances were dispatched to the scene.

The Scottish Fire and Rescue Service said there were three casualties.

A spokesperson for Police Scotland said: "Around 7.50am on Wednesday 12 January 2022, police received a report of a serious road crash involving two cars on the A919 between St Michael's and Leuchars.

"Emergency services are in attendance and one man has been taken to hospital.

"Enquiries are ongoing to establish the circumstances."

A Scottish Fire and Rescue Service spokesperson said: "We were alerted at 7.52am on Wednesday, January 12 to reports of a collision involving two vehicles at the A919 between St Michael’s and Leuchars.

"Three casualties were in the care of the Scottish Ambulance Service and crews left after ensuring the area was made safe."