Man jailed for brutal rape of pensioner in her own home 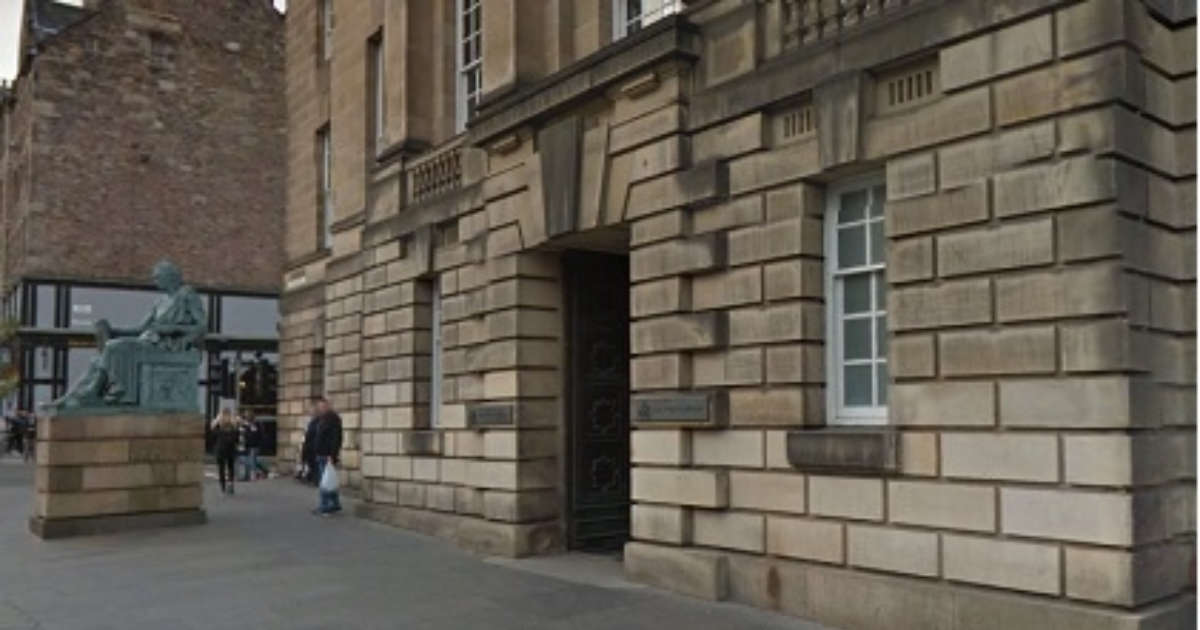 A masked man who broke into a disabled pensioner’s home in the middle of the night and raped her has been jailed.

Kyle McKenzie, from Glenrothes in Fife, wore a balaclava when he entered the 83-year-old’s home in June 2019. He threatened her with a garden tool before attacking and raping her.

The pensioner managed to raise the alarm and the 23-year-old was caught after DNA left at the scene was linked to him.

At the High Court in Edinburgh in November, he admitted rape and breaking into another home before the attack.

On Friday, McKenzie was jailed for 11 years at the same court.

He was also made subject to a five-year extended supervision order on release, and must sign the sex offenders register.

He added: “He carried out particularly brutal attack on a vulnerable woman, submitting her to a harrowing ordeal in the one place in the world she should have been safest, her own home.

“He showed no contrition for his reprehensible behaviour when he was charged. However, he will now face the consequences of his actions having admitted his guilt.”

McKenzie was given a nine-month sentence for theft by housebreaking, and an 11-year prison term for the rape. They are to run concurrently.

He added: “I hope the sentence imposed today brings her some small comfort.

“While crimes like this are thankfully rare, the Crown takes seriously its responsibility to protect the public from such offending and will continue to prosecute offenders robustly and fairly.”