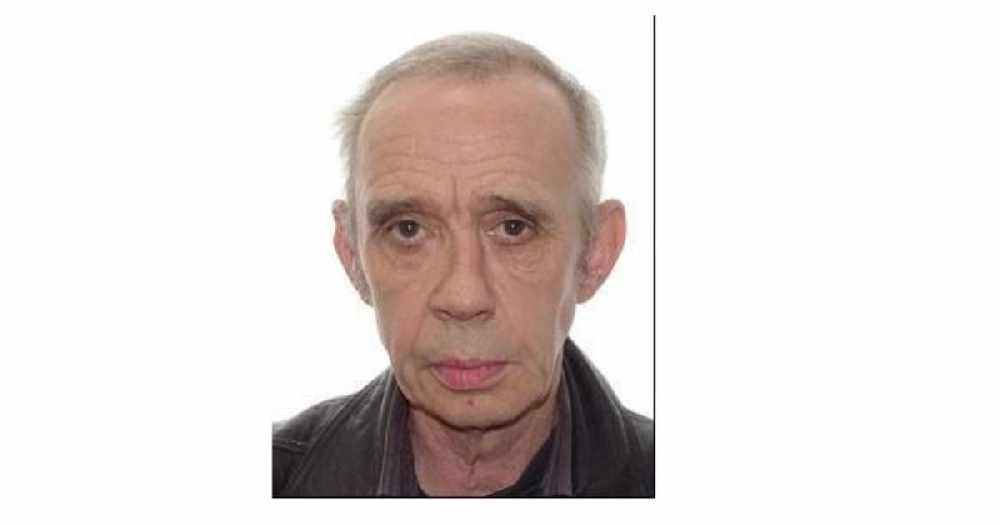 Police have identified human remains found on an industrial estate in Glenrothes as 61-year-old Ean Coutts from Kinglassie.

Mr Coutts' death is being treated as suspicious and police yesterday arrested a 30-year-old man in connection with the death.

He was released pending further inquiries.

An investigation into what happened to Mr Coutts is ongoing, including searches of a number of addresses in the Glenrothes and Kinglassie areas.

His family have been informed and are being supported by specialist officers.

Detective Chief Inspector Kevin Houliston from Police Scotland's Major Investigation Team said: “We received a significant number of responses following release of the facial reconstruction and I would like to thank all those who contacted us.

“This has allowed us to identify the man as Ean Coutts and my thoughts are with his family at this time.

"Ean had lived in Kinglassie for a number of years and was well known in the village.

“We are treating his death as suspicious and officers will be carrying out enquiries in and around the Kinglassie and Glenrothes areas as part of our ongoing investigation.

“It Is vital that we establish the events leading up to his death to provide answers to his family.

“I am appealing to anyone who knew Ean, who may have had any contact with him from around August 2019, and anyone who has information that could assist with our investigation to contact us as a matter of urgency.”