Man, 54, first to be convicted in Fife under new domestic abuse law 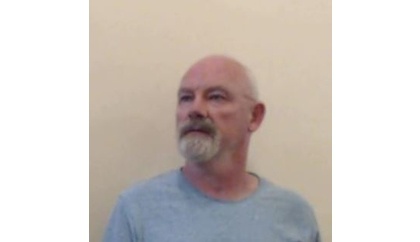 A man who is the first person in Fife to be convicted under a new domestic abuse law has been jailed.

Kevin Skelton, 54, pleaded guilty at Dunfermline Sheriff Court to committing two offences against an ex-partner, in Dunfermline and Kirkcaldy.

He has been sentenced to 18 months in prison with six months' supervision, and has been ordered not to contact the victim or five years on release.

This is the first conviction in Fife of abusive behaviour under the new Domestic Abuse (Scotland) Act 2018.

Skelton committed the abuse between May and July this year.

"It is well known that those who suffer domestic abuse may never experience physical violence. Instead, they are subject to degrading treatment, loss of freedom and coercive control on a daily basis, which is as damaging to both partners and children as physical abuse.

"I hope that victims of domestic abuse see this conviction today and find courage to step forward and speak out.

"The Domestic Abuse Investigation Unit in Fife work closely with partner organisations such as Fife Woman’s Aid and Rape Crisis who can provide additional support to those affected by domestic abuse.

"If you are experiencing abuse, I would encourage you to contact either police, on 101, or our partners who can provide reassurance and advice about how to take those next steps."