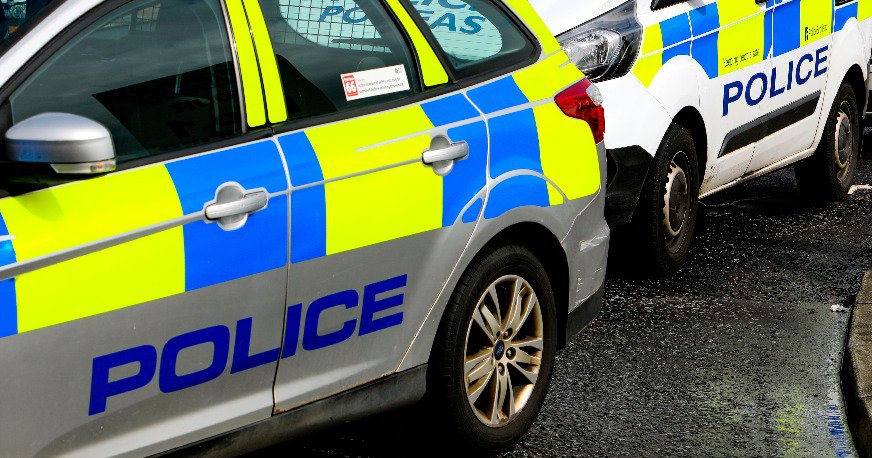 Police are hunting a man who robbed a Leven petrol station of a three-figure sum early today.

The incident happened around 12.30am at the BP Garage on Windygates Road.

A man entered the store, assaulted staff and left with a three-figure sum of cash.

The man is described as white, approximately 6ft tall and of stocky build, and was wearing a dark coloured hat, blue jeans and a dark overcoat.

He was last seen riding a white bicycle a short time later on Methil Brae.

Detective Sergeant Mark Millar, from Methil police station, said: "This was a traumatic experience for the shop worker who was working, providing a service to the community.

"This type of serious violent offending will always be thoroughly investigated and we are appealing for anyone with information to come forward.

"We are particularly keen to hear from anyone who was in the area of the petrol station or Methil Brae at the time and urge those who may have dash cam footage relevant to the investigation to contact police.

"Anyone with information should contact Police Scotland on 101 quoting incident  0118 of 31 July. Alternatively you can call Crimestoppers on 0800 555 111 if you wish to remain anonymous."