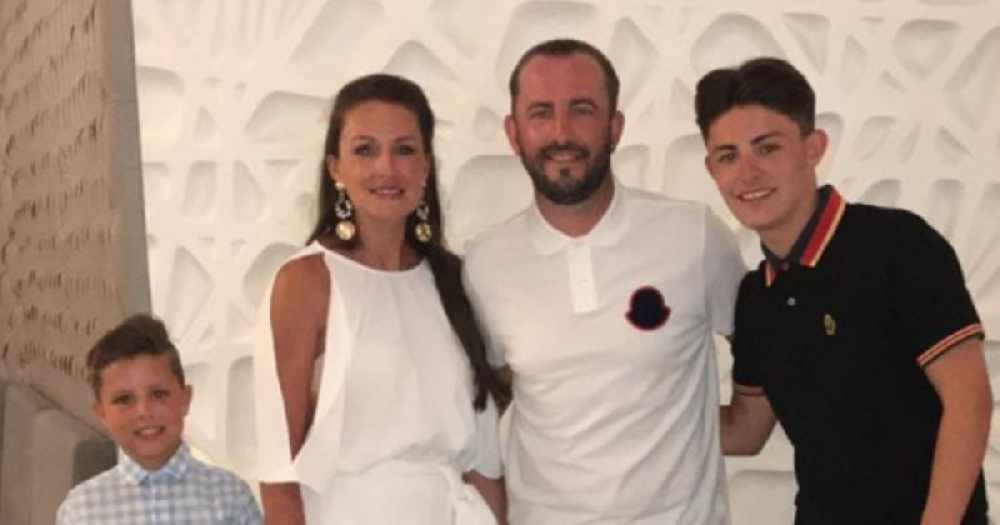 A Dundee-based football scout has praised the NHS staff who saved him from coronavirus.

Paul Clark, 40, was admitted to Ninewells Hospital - where he also works in the maintenance team - last month with symptoms of the disease.

While most people only suffer mild symptoms, Paul found himself falling seriously ill.

He spent several days in the high dependency ward and then intensive care as his condition worsened.

Paul, who is a former youth player with Dundee FC and now works for Aberdeen FC, was unable to see his family - wife Lori and sons Liam, 17, and Luke, 10 - during his treatment.

Speaking to Kingdom FM News, he described his ordeal:

Paul later tweeted his thanks to those who had helped him:

Well @NHSTayside where do I start. After being admitted on 16th March. I spent a horrendous and most terrible experience,17 days in total with the Corona Virus.
I’d like to specially thank Staff in wd42, Trauma Unit, Wd17 and last but not least ICU Doctors for saving my life 🙏🏻🌈

He has also thanked friends and family who stayed in touch to check on his progress, the HR department at Aberdeen and the club's chairman, Dave Cormack, along with Jim Fraser and Gav Levey, for their support.

Paul is now urging people to follow the government's guidelines by staying at home and helping to save lives.