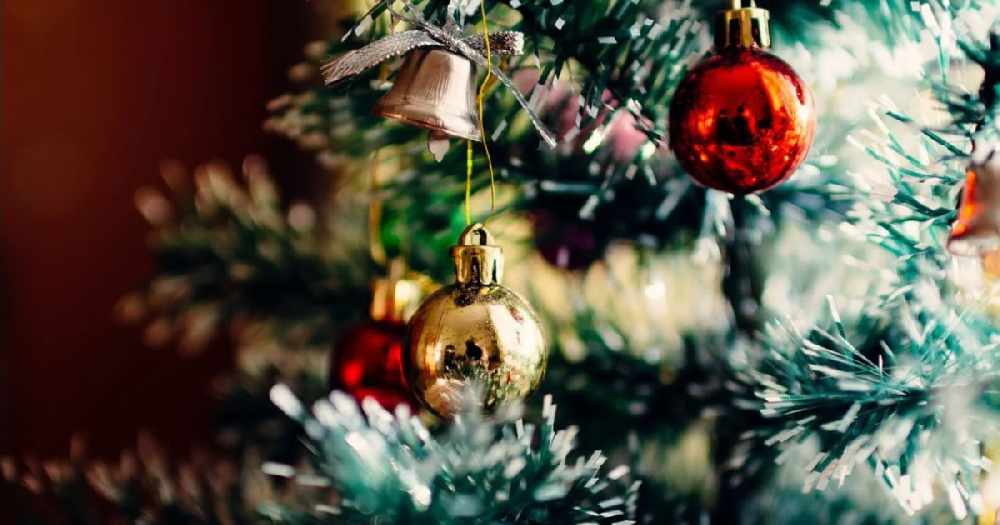 People in Scotland could find out next week what coronavirus restrictions will be like over Christmas - after the first minister hinted at a relaxation of some rules for the festive period.

Nicola Sturgeon says she has been holding talks with other governments in the UK as they aim to find a uniform approach to the rules.

But she says this will have to find a balance between health concerns and letting people see their families next month.

Ms Sturgeon was questioned on plans for Christmas in the Scottish Parliament this afternoon.

"Amongst other things we discussed the Christmas period and how we could come to a sensible - and I stress, sensible and safe - plan that will allow people not 100% normality over Christmas, but a greater degree of normality, and in particular the ability to spend some time with loved ones.

"From that meeting yesterday, we charged our officials - advised by our respective chief medical officers - to put together a concrete proposal that we will then consider, and hopefully announce the detail of in the coming days.

"I would hope, although obviously we need to wait to see what that proposal is... that we can share that with the public over the course of next week.

"We are all determined, if possible, that we come to a four-nations agreement given family patterns across the UK. And we're all determined, I think, to as best as we possibly can strike the right balance between the understandable desire - which I share - to see family over the Christmas period, which is so special to so many of us, but also to do that in a way that does not lead to increased loss of life and increased harm to health over the January period.

"That is not going to be an easy balance to strike, and already I hear people expressing concerns that we are even considering that kind of relaxation, but it's important that we try to get that balance right."