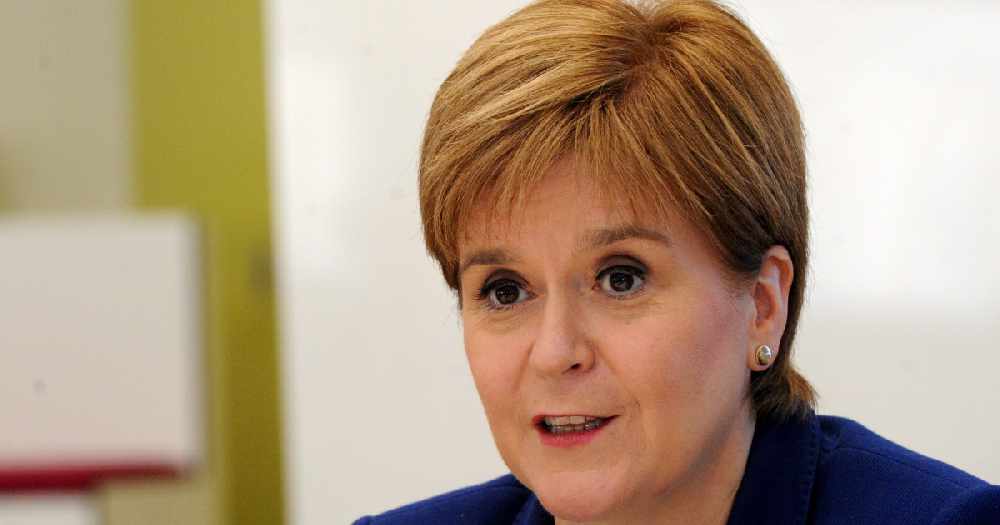 The first minister is expected to provide updates on the Scottish Government's stance over face coverings and the 2m social distancing rule later.

Nicola Sturgeon has promised to reveal "lots of important information" at her lunchtime briefing.

There will be lots of important information in my daily @scotgov #COVIDー19 update later - so if you can, please tune in at 12.30pm

She has also said she will provide an update for how youngsters can mix with others during the summer holidays, ahead of an expected return to full-time schooling in August.

Ms Sturgeon has yet to budge on the 2m rule, which has been in force since the start of the pandemic, despite Boris Johnson saying that people can be within 1m in England if it is not possible to stay 2m apart.

Many people in the hospitality industry have called for the distance to be reduced, to increase the capacity of their venues and help the economy.

She is also facing calls to make face coverings mandatory in shops, after the opening of non-essential retailers in Scotland on Monday.

It is already a rule that people using public transport must cover their faces - and Holyrood already strongly advises wearing them in other enclosed spaces like supermarkets.