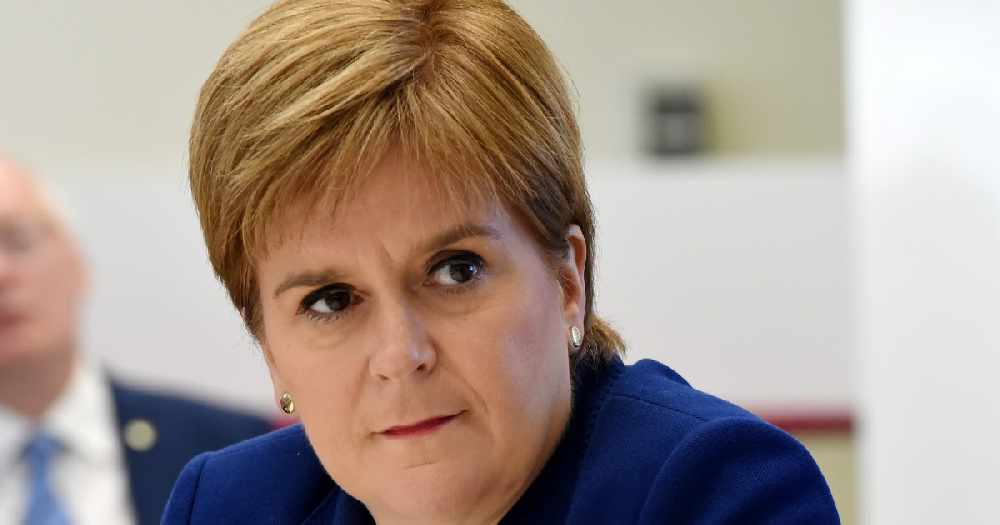 Restrictions on household meetings in Scotland are remaining in place - but will be kept under review.

The first minister says infection rates are too high to relax the rules - which ban indoor gatherings apart from those in extended households - while people can only meet in groups of up to six from up to two different households outdoors.

Meanwhile the wearing of face coverings is to become mandatory in communal workplace areas, such as corridors, canteens and social spaces.

During a statement to Parliament, which was delivered virtually, the first minister also announced that the business support scheme will start taking online applications from Tuesday (October 20).

In total, £40 million of support is available, including a £20m grant fund which will be administered by local authorities.

Changes to face covering regulations are:

"However, the most recent of those changes, in particular, will not yet be having an impact on case numbers.

"And there is no doubt that we are currently in a precarious position.

"That explains why I can confirm to the parliament that all of our existing Covid restrictions will remain in place."

She also hinted that travel restrictions - similar to those in Wales - could come into force in Scotland.

The Welsh Government is banning travel into the country from Covid-19 hotspots elsewhere in the UK from tomorrow evening, although there are concerns about whether those rules are enforceable.

Ms Sturgeon said: "People living in any of the central Scotland health board areas under tighter restrictions should not travel outside their own area unless they really need to - and people in other parts of Scotland should not travel to these areas unless absolutely necessary.

"Please avoid travel to other parts of the UK considered high risk areas. We specifically ask people not to go on trips to Blackpool unless necessary - there are now 286 infection cases in Scotland associated with Blackpool.

"These restrictions are hard - for individuals and businesses - but they are essential."