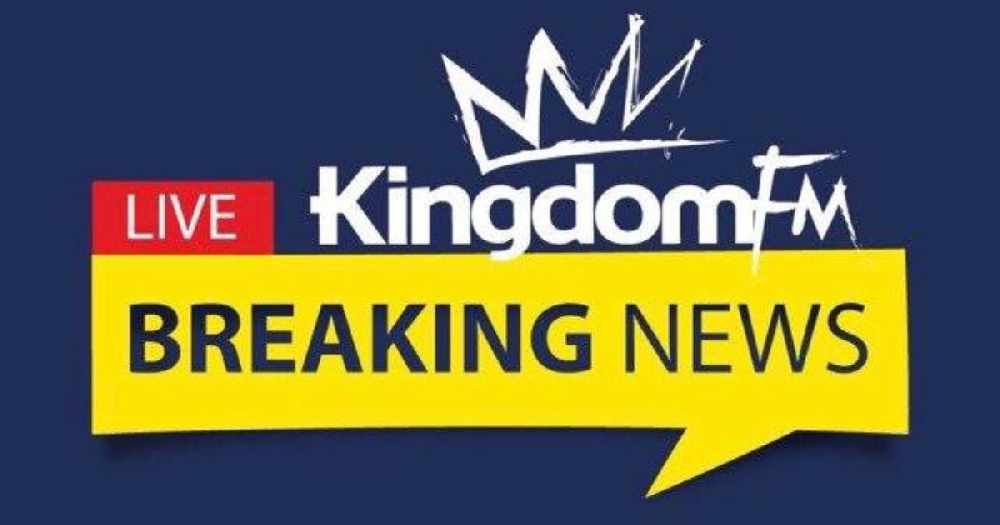 Fife is being kept under level three coronavirus restrictions for a further week.

The announcement was made by Nicola Sturgeon in the Scottish Parliament - as she kept every local authority area under its existing measures.

"In the seven days up to Friday November 13, we had an average of 1,116 new cases being recorded a day. By last Friday, that had fallen to 863 new cases a day, so that's a reduction of more than one-fifth," she said.

"Independent estimates also continue to place the R number slightly below one, and that again is indicative of a position where infections are declining."

She says there is also evidence that the number of people in hospital with the virus is starting to decline.

A further review will take place in a week's time.

There were 60 new cases recorded in Fife yesterday, with 34 new deaths across the country.