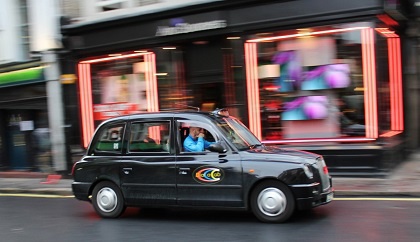 It will cost £6.70 for a two mile journey in the Kingdom between 6am and 10pm

Fife has become the second most expensive region in Scotland for taxis after the council agreed to raise fares.

Councillors on the regulation and licensing committee agreed to a recommendation from taxi operators to increase charges.

It means a two mile journey in the Kingdom will cost £6.70 between 6am and 10pm.

That is compared to the national average day rate of £5.92 for the same distance.

The only region more expensive for taxis in Scotland is East Lothian.

Councillor Mark Green said that fares should be increased after "taxi operators met and worked out themselves the best move".

However it is understood prices could be hiked before Christmas.

Committee convener, councillor Carol Lindsay, added: "Every one of us knows what the economic climate is like – but equally, standards in Fife for maintaining taxis is high. It’s difficult to get the right balance.”