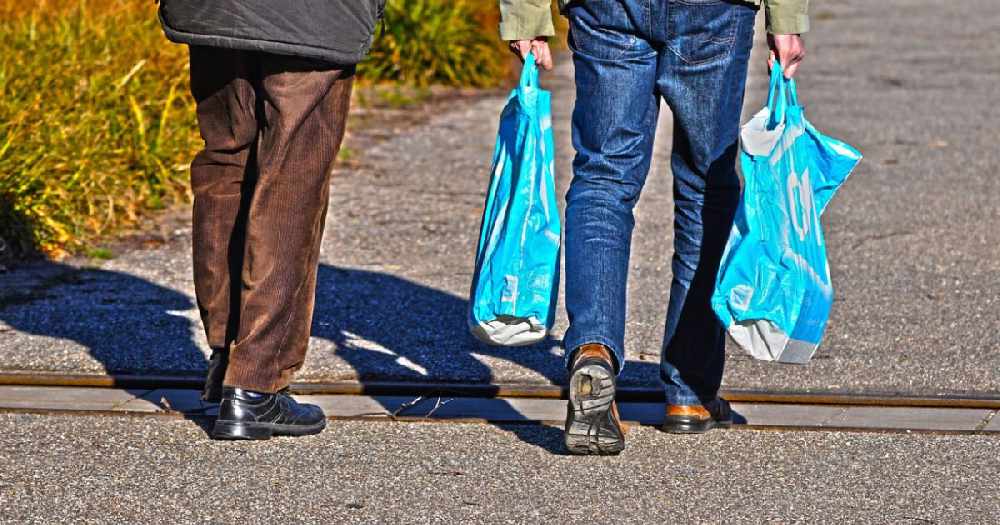 The minimum price of a single-use carrier bag is set to increase from 5p to 10p in Scotland.

The Scottish Parliament will be asked to approve the increase from April 1 this year.

The carrier bag charge was first introduced in Scotland in October 2014.

Prior to the charge, 800 million single use carrier bags were issued annually in Scotland.

By 2015 this fell by 80% - with the Marine Conservation Society noting that in 2016, that the number of plastic carrier bags being found on Scotland’s beaches had dropped by 40% for two years in a row, with a further drop of 42% recorded between 2018 and 2019.

Environment and Climate Change Secretary Roseanna Cunningham said: "Thanks to the people of Scotland, the introduction of the charge has been successful in reducing the amount of single-use carrier bags in circulation. It has also made us think about the small steps we can all take to help the environment.

"While the 5p bag charge was suitable when it was first introduced, it is important that pricing is updated to ensure that the charge continues to be a factor in making people think twice about using a single-use carrier bag.

"The Scottish Government is committed to building back a greener society so by further reducing our reliance on single use items, we are taking positive steps to limit our impact on the climate and the environment."

"Since 2014 the single use carrier bag charge has significantly helped reduce the number of bags being given out by retailers - saving thousands of tonnes of single use plastic realising a significant net carbon saving and reducing the chances of these items becoming littered.

"However, there is still an opportunity to challenge individual behaviours and improve consumer awareness which the doubling of the charge will help do.

"We’ve been fortunate to develop positive partnerships with a range of well-known high street retailers, and a number of small individual store owners, who understand their responsibilities in helping to tackle Scotland’s environmental issues.

"The donations of their customer’s bag charge money have supported us to combat climate change, tackle litter and waste, and protect and enhance the places we care about."