Clear-up of radioactive waste at Dalgety Bay gets under way 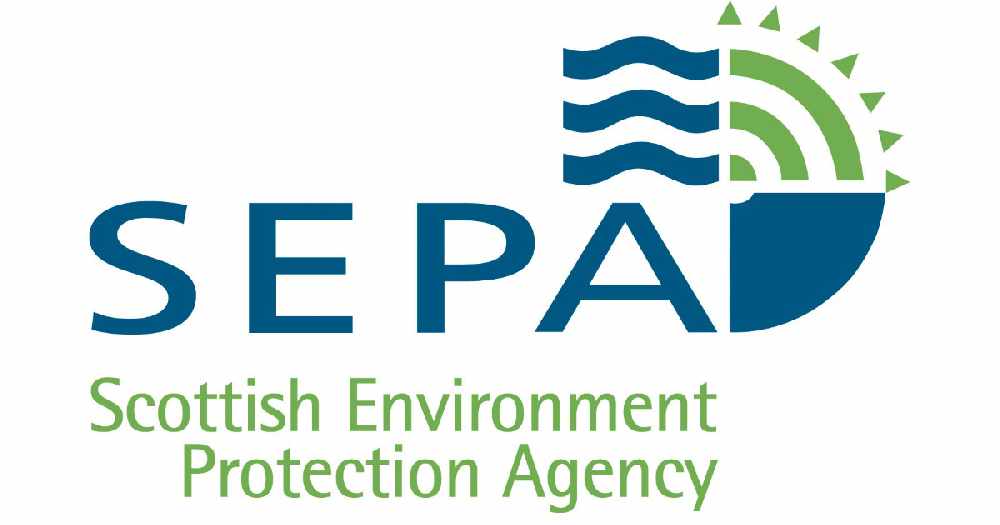 Environment watchdog SEPA says it has issued the final permit for the work by Ministry of Defence contractors to get under way.

The organisation says officers will be on site each day to ensure conditions are met, and that public health is protected during the operation.

Radioactive material was first detected on Dalgety Bay foreshore in 1990.

SEPA previously established that the contamination originated from the residue of radium-coated instrument panels of military aircraft that were burned and buried at the end of the Second World War.

Investigation works carried out by SEPA identified several caches of particles – with the largest contained within the headland.

MoD contractors have started arriving on site with machinery. The remediation work will include replacing rock armour around the headland and installing a new slipway for the Dalgety Bay Sailing Club.

This will ensure that higher activity sources are no longer being eroded out and washed onto the beach and will prevent public access to the remaining contamination.

During the remediation work areas of the foreshore will be excavated and processed to remove asbestos and radiological contamination.

Public access along the foreshore has been restricted since 2011. SEPA says that fencing will screen the working areas and transit routes from the excavation areas.

The works will continue until October 2021 and recommence in April 2022, allowing protection for wintering birds.

Once remediation has been completed and verified by SEPA, it is expected that all the current restrictions will be lifted and the public will be able to enjoy unrestricted access for the first time since 2011.

Dr Paul Dale, radioactive substances manager at SEPA, said: "Communities around Dalgety Bay have, for many years, lived with the environmental legacy of second world war radium contamination on the shore.

"SEPA has been clear in our requirements that remediation will be done once, and it will be done right – providing a permanent and positive resolution.

"While restricting beach access, monitoring and retrieving particles stipulated by SEPA has ensured the public has been protected, this work will deal with the situation once and for all.

"The journey towards successful remediation without the requirement to designate the foreshore as radioactive contaminated land has only been possible because SEPA, Fife Council and the MoD have continued to work constructively together with a range of partner organisations, scientific experts and, most importantly, the local community.

"This is indeed an important milestone for Dalgety Bay and for Scotland’s stunning environment."