£180m Mid Fife economic plan to be discussed by councillors 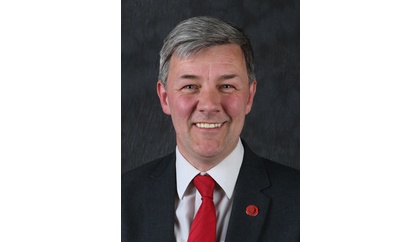 The Kingdom's local authority has unveiled an 'ambitious and radical' £180 million plan aiming to revitalise the Mid Fife economy.

It contains 24 recommendations for improving the economic prospects of the area with councillors on the Kirkcaldy Area Committee looking at the proposals next week.

The area for the economic plan also includes Cowdenbeath, Glenrothes and Levenmouth, with similiar meetings to the one on Tuesday in Kirkcaldy expected to take place in the future, in those locations.

The proposals aim to increase people's incomes, lead to better jobs and grow the economy.

Fife Council's Economy Convener Councillor Altany Craik said: "The Plan for Fife set out our commitment to ensure there is a particular focus on improving economic activity in the Mid-Fife area, where challenges have been more pronounced.

"This action plan sets out a range of recommendations that prioritise better jobs, raising incomes and delivering economic growth for an area that is struggling to do as well as it could."